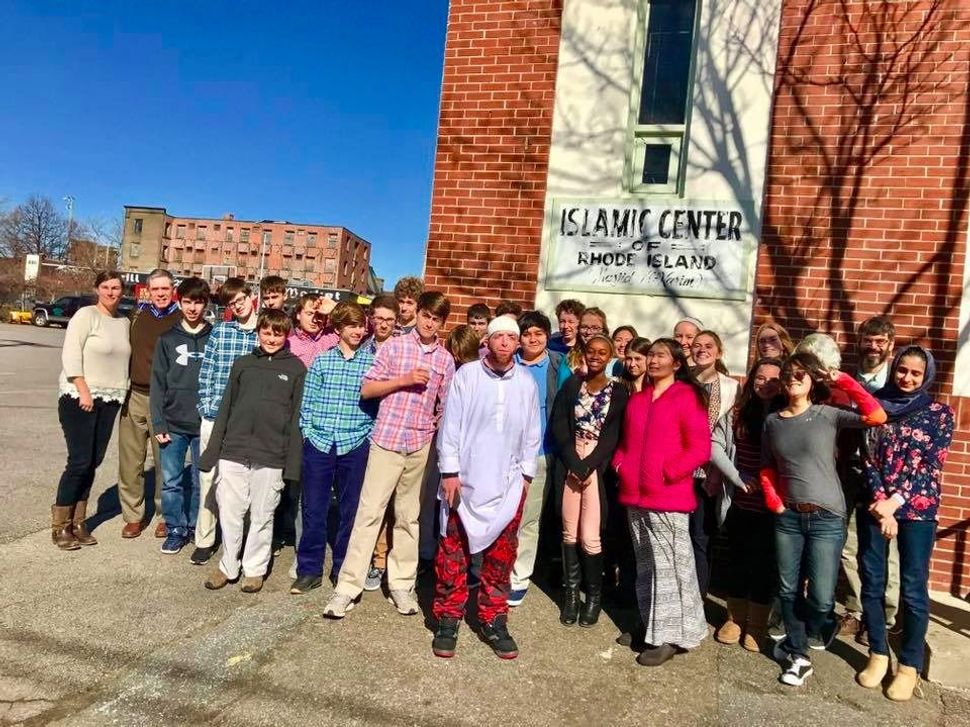 When the Masjid Al-Kareem mosque in Providence, Rhode Island, received a threatening letter in November calling Muslims a “vile and filthy people,” its members were frightened enough they asked for and got extra police protection.

The 42-year-old mosque was far from alone. The letter it received was one of 2,213 anti-Muslim bias incidents in the United States last year, according to a report released Tuesday by the Council on American-Islamic Relations.

It said the acceleration in bias incidents was due in part to Trump’s focus on militant Islamist groups and anti-immigrant rhetoric.

Muslims are not alone in experiencing an uptick in bias. A report released last month by the Anti-Defamation League recorded a 34 percent rise in anti-Semitic acts in 2016.

At the Providence mosque, board member Faissal Elansari, said there has been an upside to the threats: “A lot of brothers and sisters from the Jewish and Christian communities gave us a lot of support, they called and sent support letters.”—Reuters