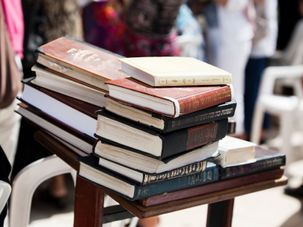 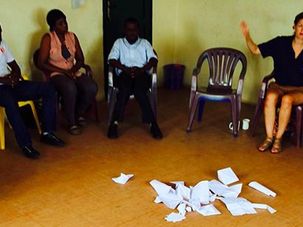 Israeli Development Aid Is Win-Win for Africa — and the Jews

(JTA) — Late last month, on the eve of Black History Month, a delegation of African-American journalists landed in Ghana to cover international development projects and the impact those projects are making in that West African country. This in itself is nothing out of the ordinary. Africa in general and Ghana in particular have long… 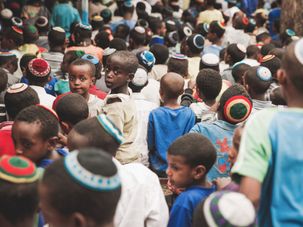 I am enraged by these calumnies against the Jewish state — not as an Israeli but as an African.