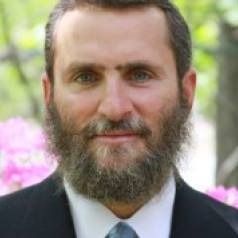 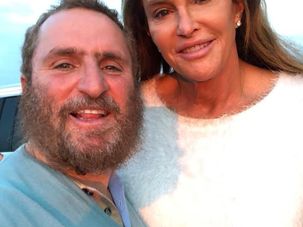 Jenner is an outspoken advocate for the infinite worth of the individual, a value that is at the heart of Judaism. For that, she deserves our respect.

The obstacle to peace is the refusal of Palestinians to accept the right of the Jewish people to self-determination in their homeland. It’s not David Friedman. 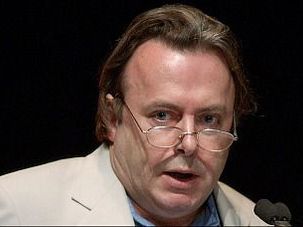 Christopher Hitchens was a skilled and acerbic debater whose intellect always shined through. Take it from Shmuley Boteach, one of his regular sparring partners. 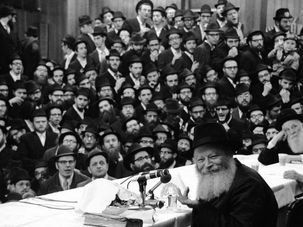 Back when I was serving as a Chabad emissary at Oxford University, the great British philosopher Isaiah Berlin, who had befriended me, once told me that while he admired my work bringing Jewish students closer to their tradition, he was utterly opposed to the large menorah I erected in the city center each year. “My cousin” — by which he meant his relative, the Lubavitcher Rebbe, Menachem Mendel Schneerson — “is a missionary. But this is not our country, and we have no right to impose our religion on its citizens.” Sir Isaiah was voicing the discomfort felt by some with Chabad’s high-profile Jewish outreach.

With books like “Kosher Sex,” “Dating Secrets of the Ten Commandments” and “Judaism for Everyone” and his television series “Shalom in the Home” on The Learning Channel, Rabbi Shmuley Boteach has brought an unabashedly Jewish perspective on family life and relationships to a popular audience. For the next month, he’ll be giving our readers some life perspective as the Forward’s next Bintel Brief guest advice columnist.

Take Time To Treasure The Holy Moments of The Silenced Machine

Arnold Schwarzenegger wants us to forget his movie career and focus instead on his untested abilities as governor. But to me the “Terminator” movies are far more realistic than the surrealism of California politics. Mankind has indeed fought a battle against machines and lost so decisively that we have become machines ourselves. We are a

The Enduring Relevance of Black-Jewish Relations

The recent conviction of Lemrick Nelson in the stabbing of Yankel Rosenbaum, the final spectacle of the Crown Heights riots of 1991, has been described by some as not just the nadir but the effective end of the alliance between blacks and Jews.Observers such as Samuel Freedman, associate dean of the Columbia School of Journalism, are arguing