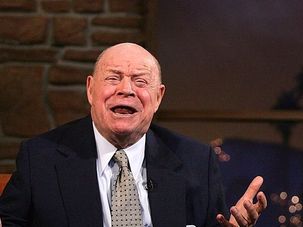 Don Rickles, the master insult comic who created laughs with ridicule and sarcasm in a decades-long career that earned him the sarcastic nickname Mr. Warmth, died on Thursday at his Los Angeles home from kidney failure, his publicist said. 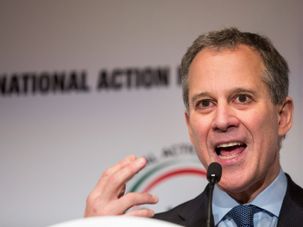 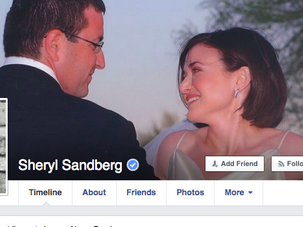 Facebook Inc’s No. 2 executive, Sheryl Sandberg, paid a Mother’s Day tribute to single moms, acknowledging she never fully understood the difficulty of raising children without a spouse or partner until her husband died last year. 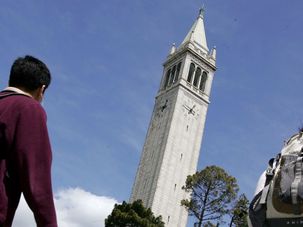 When Does Anti-Zionism Become Anti-Semitism?

he governing board of California’s flagship public university system is to vote next week on a statement condemning anti-Zionism as a form of anti-Jewish bigotry, a proposal sparking sharp faculty debate over the line between free speech and intolerance. 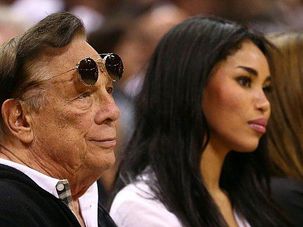 The woman behind the downfall of former Los Angeles Clippers owner Donald Sterling painted conflicting portraits of him in court on Friday, calling him a kind, generous mentor and father figure to her but a mean-spirited “con artist” and bigot toward others. 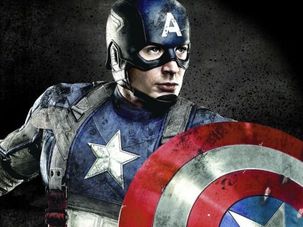 An African American character will soon strap on the star-emblazoned shield and step into the red, white and blue uniform of Captain America in the pages of Marvel Comics. 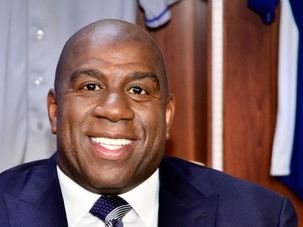 Basketball great Earvin “Magic” Johnson shrugged off the latest character assault leveled at him by Donald Sterling, calling the Los Angeles Clippers owner “delusional” and suggesting Sterling acted out of desperation to keep the NBA from seizing his team.