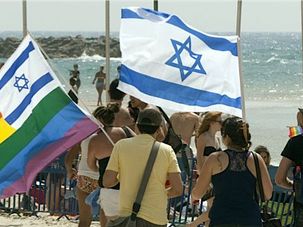 For more than two years, Israelis living in Sderot and other towns near Gaza have been the target of choice for Hamas terrorists. Launching its arsenal of Qassam rockets from residential neighborhoods and even schoolyards, they have as much as dared Israel to fight back. Now it has.