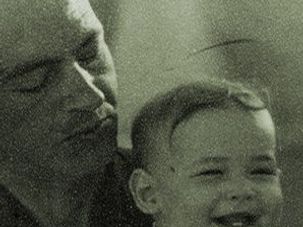 After surviving the German occupation of Italy during the Second World War by hiding with his parents and brother and sister in the home of non-Jews, Vittorio Volterra immigrated to Israel in 1952, when he was 20 years old, and never looked back. He met his wife in Israel, and his daughter, Hava, was born there. After what his daughter calls a “near-death experience” with tuberculosis, Volterra enrolled at the Hebrew University to study physics. He went on to become one of the great physicists of his time. In 1998, while still in his prime, he was diagnosed with a malignant brain tumor. Thirty days later he died in Israel.