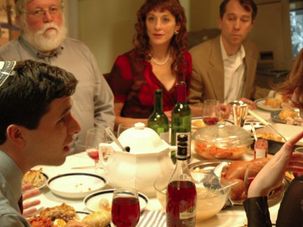 Why The Modern Orthodox Family Model Works, And What We Can Learn From It

American Jews are, on average, marrying later and having less children. Perhaps it’s time we learn from the Modern Orthodox. 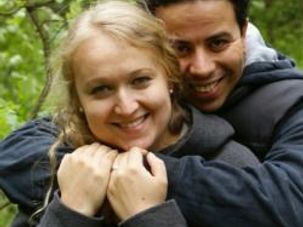 Jews have overcome historic barriers to social integration in America — and intermarriage is in many ways a reflection of that progress. So why do so many see it as a threat?

Is Ivanka Trump Good for the Jews?

In 1926, when writer Ellin Mackay, heiress to the Comstock Lode mining fortune, fell in love with famed Jewish songwriter Irving Berlin, her Catholic father raged that they would marry “over my dead body.” When the couple eloped, he disinherited his daughter. After their civil ceremony, Ellin Berlin was dropped from the social registry — although her sister, who dated a Nazi and wore a diamond swastika, remained a member in good standing.