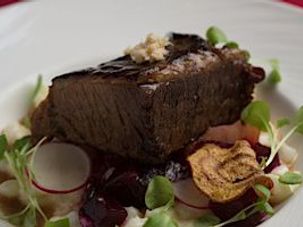 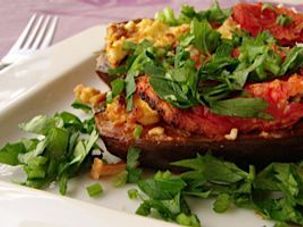 Shabbat Moussaka and My Quest To Become Sephardi

Tal Trachtman has always wanted to be a Sephardi Jew. Despite her family roots in Belarus and Polish shtetls, her favorite Shabbat meal remains Turkish moussaka. 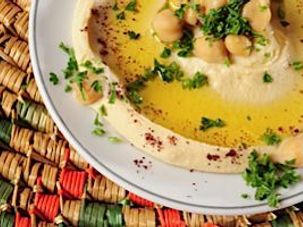 Eating Your Way Through Israel — On a Budget

Whether you’re craving creamy hummus, spicy Mexican, Indian dahl, or Druze pastries, eating well in the Holy Land doesn’t have to cost you much. Follow our list to the best bites. 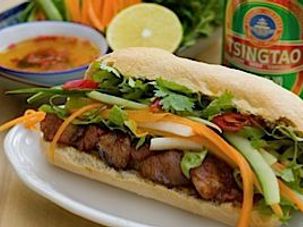 Tel Aviv is bursting with the flavors of Southeast Asia. Here are the best places to chow down on street-style Vietnamese sandwiches, papaya salads and slurpable soups.