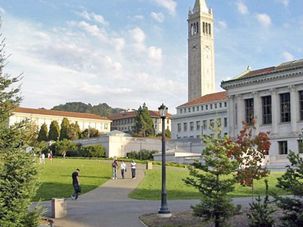 Why We Protested a Palestinian Course at Berkeley

For academic freedom to mean anything, it must be safeguarded from abuse, writes AMCHA Initiative’s Tammi Rossman-Benjamin. 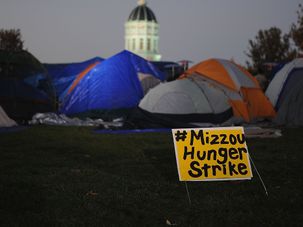 Why Campus #BlackLivesMatter Protests Are Bad for the Jews

A day before University of Missouri graduate student Jonathan Butler made headlines with a hunger strike protesting racism on campus, a coalition of 36 Jewish and civil rights organizations contacted University Chancellor R. Bowen Loftin to protest a vile act of anti-Semitism that had recently occurred at Mizzou: Someone had used feces to smear a swastika on a bathroom wall. 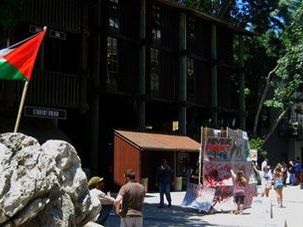