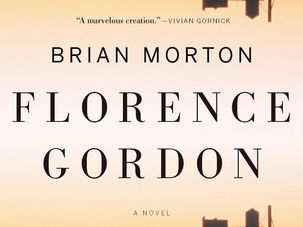 The title character of Brian Morton’s novel ‘Florence Gordon’ is an intellectual described as a precursor to writers like Vivian Gornick, Ellen Willis and Katha Pollitt. 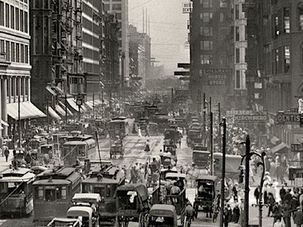 In Ronna Wineberg’s novel ‘On Bittersweet Place’ a Jewish family leaves Russia just before the revolution to land in Chicago, just as the roaring ’20s are getting underway. 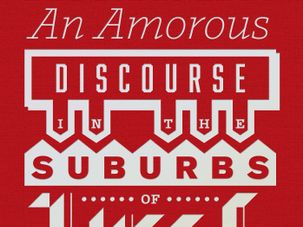 Deborah Levy’s ‘An Amorous Discourse in the Suburbs of Hell,’ recently revised and re-published, is a timeless fable of suburban disquiet and divine intervention. 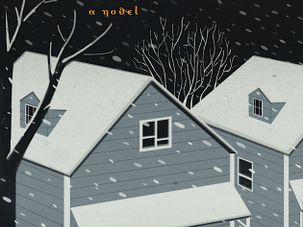 Reason and Religion Converge in 'The Mathematician's Shiva'

Stuart Rojstaczer’s ‘The Mathematician’s Shiva’ is narrated by Sasha Karnokovitch, a midwestern meteorologist born in Russia at the height of the Cold War to two brilliant mathematicians. 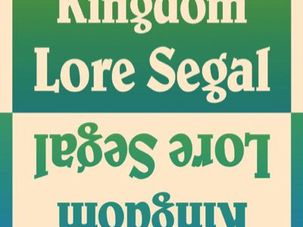 Lore Segal’s novel ‘Half the Kingdom’ taps into post-9/11 anxieties, filtered through the frustrations of an unrecognized artist and the terrors of growing old. 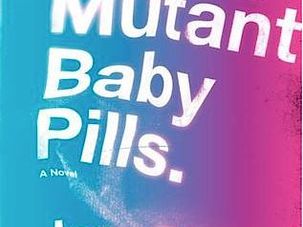 The narrator of Jerry Stahl’s new novel earns his living writing disclaimers about the side effects of drugs. He’s also got a fairly severe heroin habit of his own. 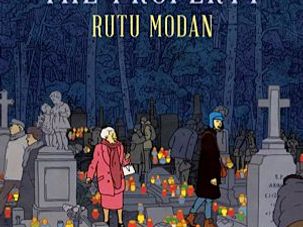 On its face, Rutu Modan’s ‘The Property’ is about a Jewish woman returning to Poland for the first time since the Holocaust. But there’s much more beneath the surface.