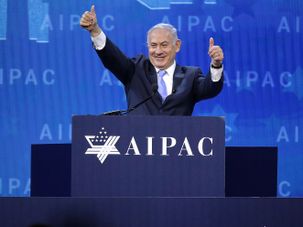 Letter: AIPAC’s Jews Are Engaged - But Only With Israel 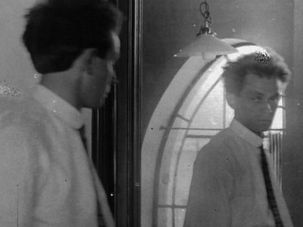 SUMMER FILM: ‘Portrait of Wally’ tells the shaggy-dog story of the eponymous 1912 Egon Schiele painting: Its theft by a Nazi art dealer and the owners’ efforts to get it back.

Not Just a Friend of Gauguin

Despite my voraciously Jewish eye, checking out museums in France’s Brittany for interesting exhibitions wasn’t likely to yield anything of Jewish…

From Berlin to Buffalo

Growing up in the 1940s, when my family members and I were still relatively new Americans, there were various German words I heard often around the house: