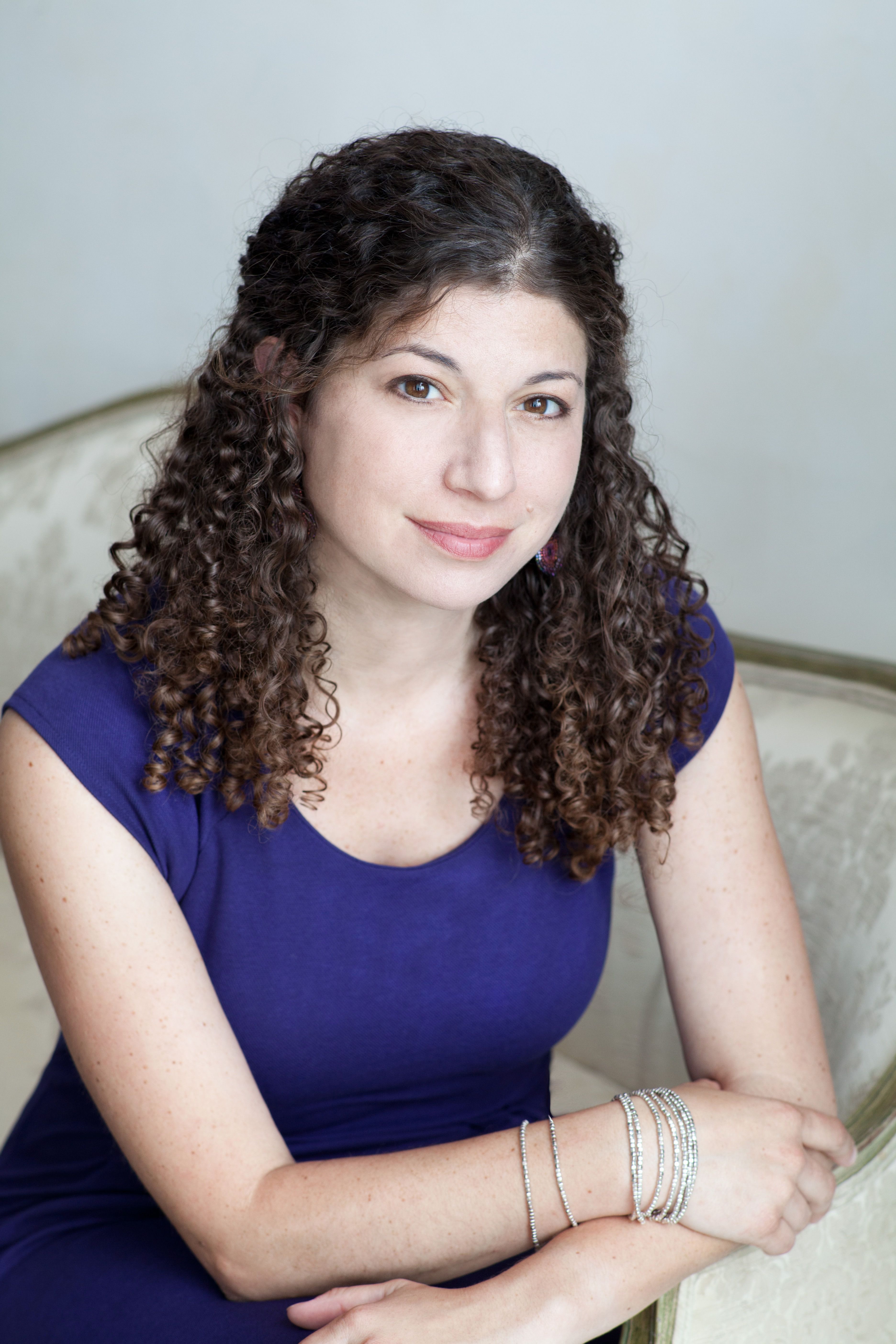 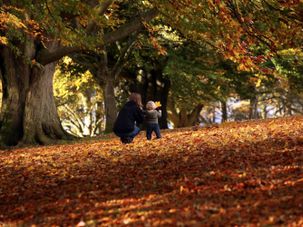 Halloween reminded me that you don’t have to live with the premise that you had to be entirely inside or else be cast fully outside. 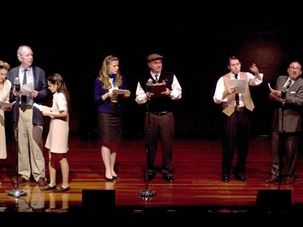 Francine Prose writes in a new book that the most substantive revisions to Anne Frank’s diary were made by Anne herself in the final months of her life. 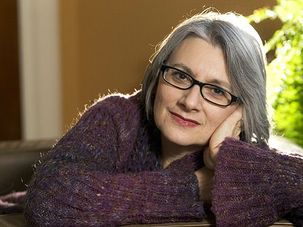 The Kaddish prayer is not only a thrice-daily means of memorializing a loved one, but also a literary framework that myriad writers have used for telling their stories of loss, from Leon Wieseltier’s dazzlingly vast “Kaddish” to Ari Goldman’s deeply moving and personal “Living a Year of Kaddish.”

Apparently the New York Times Book Review now runs tzitzit checks. Or, in my case, a sheitel check.In her recent essay titled, “The Observant Reader,” Wendy Shalit takes issue with the way Orthodox Judaism is portrayed in various works of fiction. She chastises several fiction writers — myself included — for misrepresenting