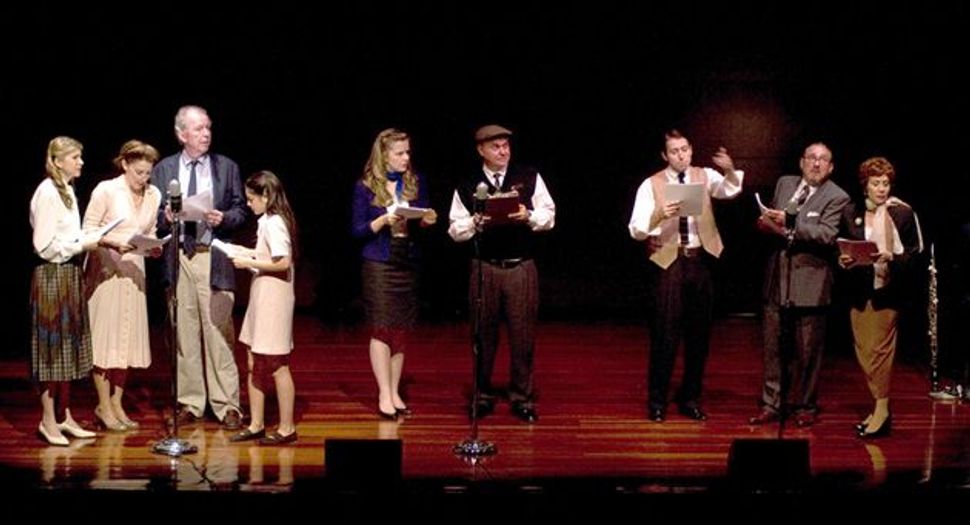 Anne Frank: The Book, the Life, the Afterlife
By Francine Prose
HarperCollins, 336 pages, $24.99.

The diary that Anne Frank so famously kept was found by Miep Gies and given to Anne’s father, Otto Frank, when he alone survived and returned to the secret annex after the war. The published version of those pages was long thought to contain the words that flowed spontaneously from Anne’s pen, until it was revealed that Otto had expunged certain passages. But as acclaimed novelist Francine Prose points out in her newest work, “Anne Frank: The Book, the Life, the Afterlife,” the most substantive revisions to the diary were made long before Otto took hold of the book: They were made by Anne herself in the final months of her life.

In this riveting cultural history that goes from the construction and preparation of the secret annex, to the writing and discovery of the diary, to the diary’s subsequent publication and adaptations, Prose argues that the diary is not the “innocent and spontaneous outpourings of a teenager,” but rather a carefully crafted and revised work of literature. “Her book has been discussed as eyewitness testimony, as a war document, as a Holocaust narrative or not, as a book written during the time of war that is only tangentially about the war, and as a springboard for conversations about racism and intolerance. But it has hardly ever been viewed as a work of art.”

After hearing a 1944 radio broadcast in which a Dutch minister urged citizens to document what had befallen them, Anne “took this speech as a personal directive,” and a few days later she began to revise her diary, which she wished to publish under the title “Het Achterhuis,” Dutch for “the house behind.” Like any writer, she oscillated between excitement and self-doubt, but she worked at a rapid pace. By the time of her capture, she had revised all the sections that preceded the radio broadcast, and she had kept the diary updated in unrevised form — though those new pages, too, were surely affected by the revamped sensibility and renewed motivation prompted by the radio broadcast.

As she did in her previous book of nonfiction, “Reading Like a Writer: A Guide for People Who Love Books and for Those Who Want To Write Them” (HarperCollins, 2006), Prose shows not just her admiration for a fellow writer’s literary abilities, but also an urge to take apart the words to see how exactly the writer did it. In Prose’s hands, Anne emerges as a writer not only by circumstance, but also by sensibility, one who can quickly transform those around her into characters on the page and who makes use of the literary device of a diary to create a sense of immediacy and intimacy.

Chatty, humorous, familiar, Anne is writing to us, speaking from the heart to the ideal confidante, and we rise to the challenge and become that confidante. She turns us into the consummate listener, picking up the signals she hopes she is transmitting into the fresh air beyond the prison of the attic. If her diary is a message in a bottle, we are the ones who find it glittering on the beach.

But as Prose demonstrates in the last and most contentious section of the book, the diary has been not only widely read, but also misread, not only widely used, but also misused. When Otto Frank initially submitted the diary for publication, it was rejected by every Dutch publisher, “none of whom could imagine that readers would buy the intimate diary of a teenage girl, dead in the war.” Not only was the path to publication filled with obstacles; the acquisition of the dramatic rights to the book culminated in a lawsuit by an American writer, Meyer Levin, whose desire to adapt the book reached the throes of obsession. The eventual play — which Levin did not adapt — was a critical success, exposing the diary to a massive audience, but at a great cost. Prose writes:

“On stage and screen, the adorable was emphasized at the expense of the human, the particular was replaced by the so-called universal, and universal was interpreted to mean American — or in any case, not Jewish.” Equally upsetting to Prose is the fact that Anne’s writerliness, not just her Jewishness, is omitted from the dramatic versions. “On the page, she is brilliant; on the stage, she’s a nitwit. In the book, she is the most gifted and sharp-sighted person in the annex; in the play, she’s the naïve baby whom the others indulge and protect.”

Not only were the adapters of the diary blamed, but Otto Frank, too, has been accused of debasing the work. Particularly upsetting to many is the incessant, sanitizing celebration of Anne’s statement that “I still believe, in spite of everything, that people are truly good at heart!” With the 1997 reprisal of the play, these issues were raised anew. The fact that Natalie Portman, who was cast as Anne, said that the play “is funny, it’s hopeful, and she’s a happy person,” is, according to Prose’s speculation, “at least partly what raised Cynthia Ozick’s psychic temperature to the boiling point” to write a fiery New Yorker essay in which she blames Otto for his complicity in the misuse of the diary, decries how that hopeful line has been ripped from its “bed of thorns” and ends shockingly, painfully and famously with the question of whether it would have been better had the diary not survived at all.

Prose serves as a nuanced guide to these treacherous issues. The book doesn’t have the fury of Ozick’s essay, taking a more measured and ambivalent approach. Though Prose, too, is “increasingly impatient with the notion of Anne Frank as the perky teenage messenger of peace and love,” she also describes her own moment of reckoning in a hotel in Amsterdam: “It no longer strikes me as quite so reductive to see Anne’s ‘message,’ as Otto Frank wished it to be interpreted, as one of tolerance and understanding…. It has yet to be explained to me how the existence of a human rights foundation denies and negates the sufferings of Anne Frank and so many others, how viewing her life exclusively through the lens of her death will bring her back from the dead, or how it will forestall a recurrence of the virulent anti-Semitism responsible for her murder.”

In the case of “Anne Frank: The Book, the Life, the Afterlife,” many of these questions remain unanswered, but in her deeply absorbing examination of Frank’s life and the diary’s afterlife, Prose sends us back, with renewed appreciation and urgency, to the original book.

Watch an excerpt of a recent production of the original Meyer Levin adaptation of Anne Frank’s diary and an interview with the play’s producer, Jennifer Strome: