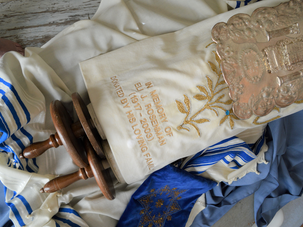 A Torah Scroll Makes Its Way From Iowa To Paraguay

“And when the time comes that we have a Torah, women can have an aliyah.” 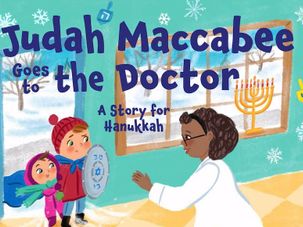 Anti-Vaxxers Are Furious At This Jewish Children’s Book

Anti-vaxxers are upset by “Judah Maccabee Goes To The Doctor” by Ann D. Koffsky because young boy shows Hanukkah bravery by getting vaccinated. 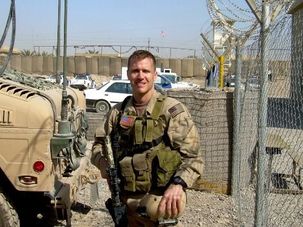 (JTA) — A Jewish Republican candidate for governor in Missouri has launched an attack ad accusing his Democratic opponent of ignoring the state after a devastating tornado by staying “in luxury” overseas — in Israel. The ad, aired last week in Joplin by Eric Greitens, features images of homes laid flat by a tornado that hit Joplin and Duquesne on… 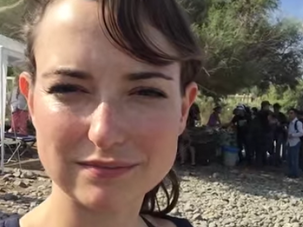 Jewish ‘AT&T Girl’ Creates Moving ‘I Am a Refugee’ Video

You know Lily. You do. She’s that chipper, slyly witty girl who works at the AT&T store — not a real one, but the one you see in those ubiquitous TV ads. 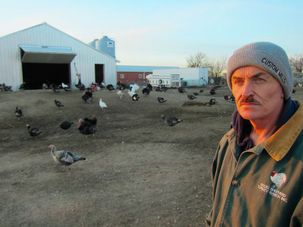 Thousands of birds strutted around like rambunctious kids at recess — six varieties of turkey and nearly 40 breeds of chicken, duck and geese. 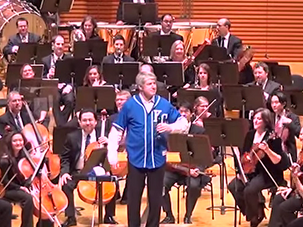 Kansas City Royals fans are two World Series wins away from a taste of greatness. Yes, the first Major League Baseball championship in a generation. But also, New York bagels. 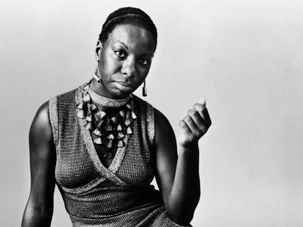 Every Friday at noon, my 2-year-old daughter and I rush through the doors of the Jewish Community Center of Greater Kansas City here to meet my father for lunch.

The fictional television town of Everwood, Colo., has no synagogue and no rabbi, not even a fictional one. Its leading citizen is played by the palpably WASPy Treat Williams, and its network — The WB — gave birth to “Buffy the Vampire Slayer” and “Beauty and the Geek.” So it might be the last place, even on television, that you would