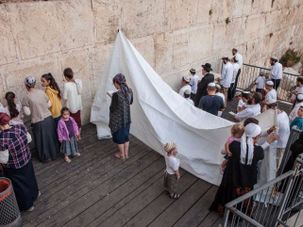 As the government ignores the question of opening the Western Wall to non-Orthodox denominations dozens of Orthodox Jewish worshippers are establishing facts on the ground by holding festive holiday prayer services everyday in the section of the Western Wall, or Kotel, that had been intended for non-Orthodox prayer. 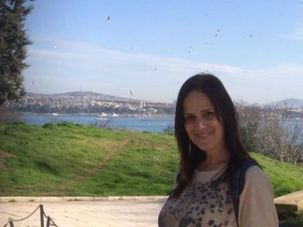 Although she’d left it years ago, Israel’s ultra-Orthodox community is shaken by suicide note and painful manuscript left behind by 50-year-old mother of seven. 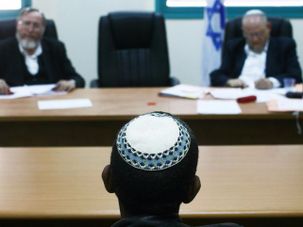 The two ultra-Orthodox parties in the Israeli government, Shas and United Torah Judaism, are planning to sponsor legislation to block implementation of last week’s High Court ruling that recognized private Orthodox conversions in Israel. It would also block recognition of conversions performed under auspices of the Reform and Conservative movements. 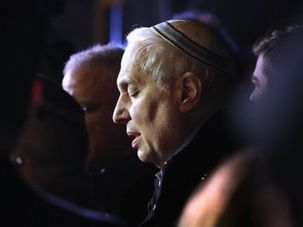 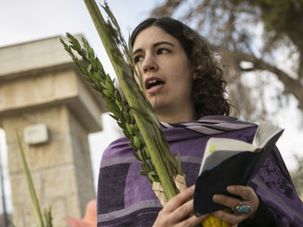 Is Orthodoxy on Brink of Historic Schism?

The ordination of Orthodox female religious leaders is only one manifestation of the growing split in the movement. Will it end with a formal division of the faith? 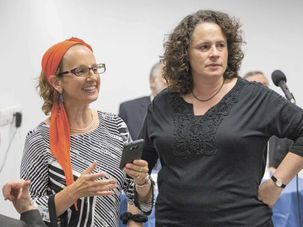 Two women ordained as Orthodox rabbis this week will be entitled “rabba,” the female form of “rabbi.” They will be joining the only woman who had the title until now, Sara Hurwitz of the Hebrew Institute of Riverdale’s synagogue in the Bronx. 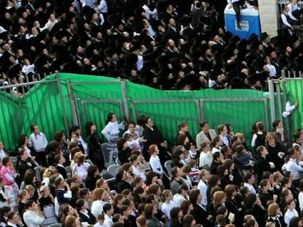 Gur Hasidic sect followers were told the day before Simhat Torah that adults would no longer be allowed to dance with children on their shoulders, including their own children, to avoid awakening “the evil inclination.” 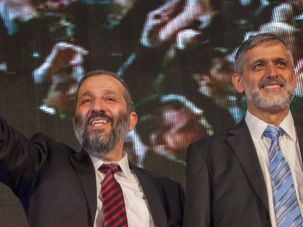 The seriously ailing Rabbi Ovadia Yosef has broken off ties with his former protege for the second time since the summer, bringing their brief reconciliation to an end as the question of who will replace the 93-year-old Yosef as the Shas party’s spiritual leader remains unanswered. 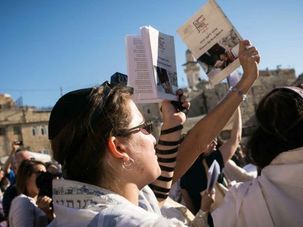 Religious Services Minister Naftali Bennett hailed Sunday’s completion of a large platform for non-Orthodox prayer at the southernmost portion of the Western Wall as a history-making event. But the Women of the Wall, who have led the fight for non-Orthodox prayer at the Kotel, derided the new platform as “a sunbathing deck that overlooks the Western Wall from a distance.” 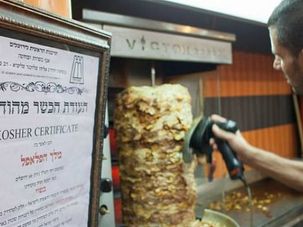 Kosher observant Jews who have yet to parse out the difference between regular and mehadrin kosher certificates, please pay close attention: A new class of kashrut certification has been conjured up in Jerusalem.