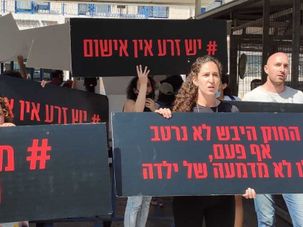 In Israel, activists and families push for stiffer sentences for child sex abusers 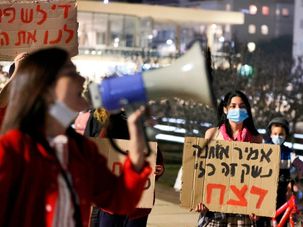 An Israeli woman was murdered by her husband. It sparked a national reckoning over domestic violence.

The murder sent chills throughout the country, including among the thousands of women who had turned to Raz for relationship guidance online. 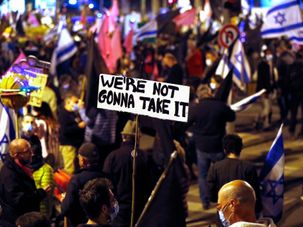 In Israel, it is the left-wingers who view the coronavirus as a conspiracy theory, an inversion of American politics. 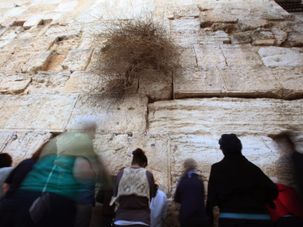 Alejandro Beutel bowed his yarmulke-covered head and pressed his hands and forehead into the 2,000-year-old stones of the Western Wall. After slipping a note into one of the cracks, Beutel whispered a prayer and cried. 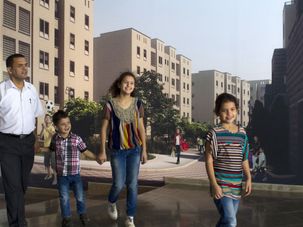 Bashar Masri is not your typical billionaire real estate developer. 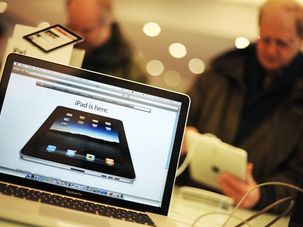 Years of public complaints about the slow-moving Israeli bureaucracy seem to have finally reached someone in charge — maybe they were being sent to the wrong fax number. 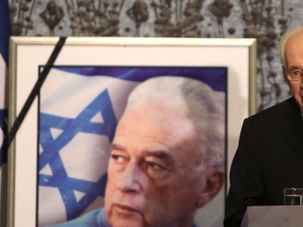 At 92, Shimon Peres Is Very Much Alive — and Busy as Ever

Last month, rumors flooded the Internet that former Israeli President Shimon Peres was dead. True to form, the man who tirelessly trumpets his country’s high-tech sector took to Facebook to clear the air. 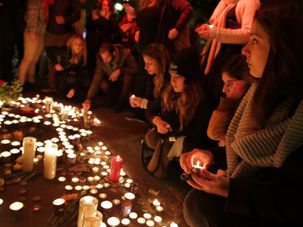 Until Friday, this city had been largely untouched by the recent wave of near-daily attacks by Palestinians on Israeli civilians. 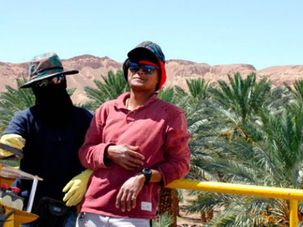 Foreign Workers Now Teach Jews How To Farm — on the Kibbutz

Say goodbye to the historic image of Zionists getting down in the dirt to cultivate the land. Nowadays, the vast majority of kibbutz farmworkers are foreigners. 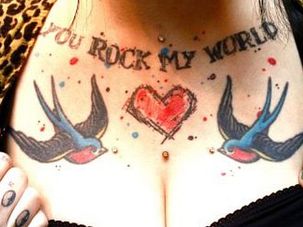 Hamutal Song is never ignored as she walks the streets of Israel with ‘you rock my world’ tattooed on her chest. But she is not as much of a rarity as one might think.