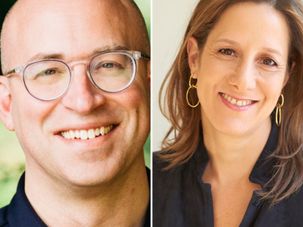 After 18 interviews with Jewish thinkers about God, the tables are turned; Yehuda Kurtzer interviews Abigail Pogrebin about her theology. 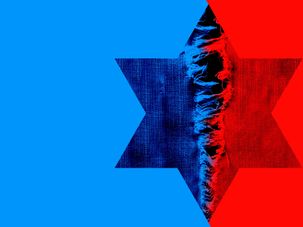 The Biggest Threat To The Jews? The Partisan Divide.

The central existential threat to Jews in America today is the toxic nature of partisanship in American political culture. 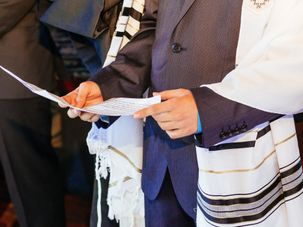 How (and what) to read this Yom Kippur: A loving ode to reading during synagogue services. 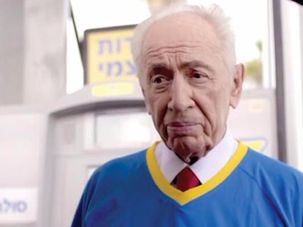 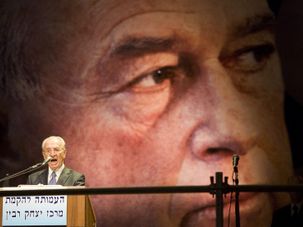 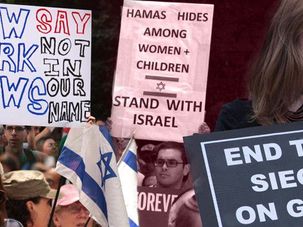 2015 will finally be the year that the American Jewish community gets comfortable airing its disagreements in public. Yehuda Kurtzer says that’s a good thing. 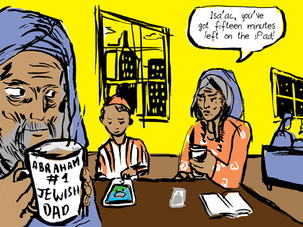 Abraham's Lesson: Quality Over Quantity in Push for Jewish Continuity

Yehuda Kurtzer has heard the arguments about urging Jews to have more Jewish children. He uses Abraham to illustrate his own argument for quality over quantity. 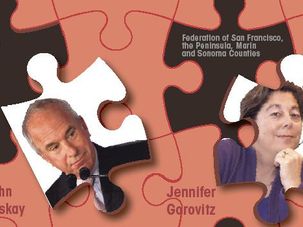 We’ve survived for millennia yet Jews still feel anxious about such banal worries as, say, the impending retirement of the generation of baby boomer CEOs running Jewish organizations. 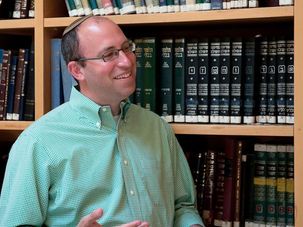 Earlier this week, Yehuda Kurtzer wrote about a recent Commentary article by Jack Wertheimer and the transmission of memory. His blog posts are featured on The Arty Semite courtesy of the Jewish Book Council and My Jewish Learning’s Author Blog Series. For more information on the series, please visit: 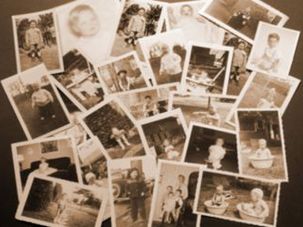