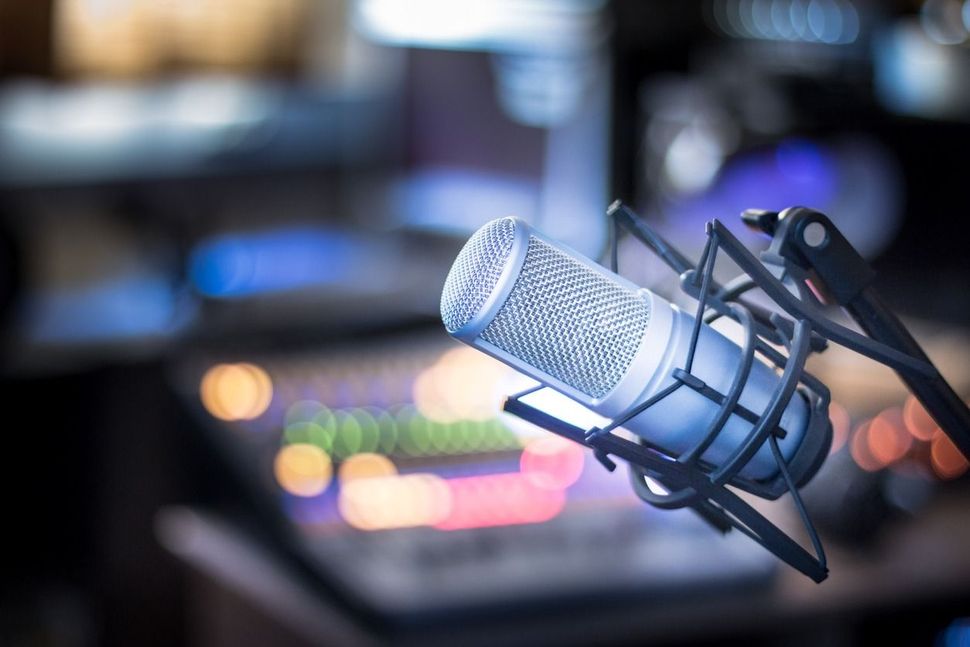 For several months, I’ve been interviewing clergy and other Jewish thinkers about God for a series in the Forward called Still Small Voice. Last week, one of those scholars, Dr. Yehudah Kurtzer, turned the tables and interviewed me for his podcast “Identity/Crisis.”

Kurtzer, president of Shalom Hartman North America, was one of the 18 scholars I asked to tackle a single question about God using a single text. After The Forward published our conversation about the question, “Can we be pious and ambivalent?”, Kurtzer wanted to know why I embarked on the project and what I’ve learned.

Below are brief excerpts from the podcast, but the whole thing is worth a listen — click here to listen through Apple, and here for the Spotify version. 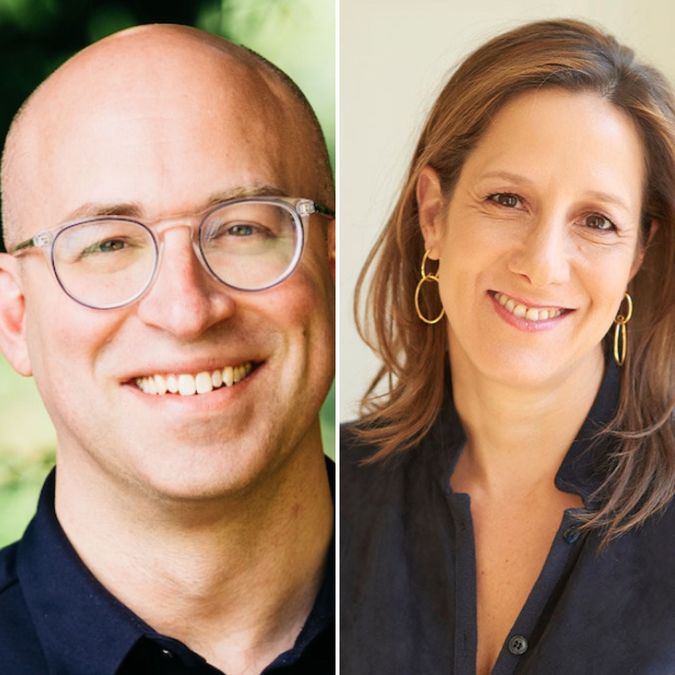 Yehuda Kurtzer: Why a series about God, why now? What’s this about?

Abigail Pogrebin: Honestly, this has been something that I think has been kind of roiling inside me for a long time, without my admitting it. I’d taken a deep dive as you know, into the Jewish calendar, but in doing that, what was missing conspicuously was spirituality — where is God in all these holidays? And why do we often shy away from those conversations?

Part of my investigation here was why is God such tricky territory for Jews? That’s always been something that I wanted to explore.

And the other piece of “why now” is clearly the pandemic. There were so many analogies to a plague, so many were talking about the biblical imagery or proportions of what we’re living through and then the protests, which also had — not necessarily a biblical frame, but a sense of upheaval.

I wanted to talk to those who have to talk about God more regularly, not those who have necessarily written books about God — there are obviously a trillion books and they’re important — but those for whom God has to actually be in the conversation either internally or externally on a much more regular basis.

YK: I do want to push you personally a little bit here, Abby, there’s gotta be something of a search that’s going on here. And I’d love if you could talk a little bit about that.

AP: You’re a good Jewish therapist in your diagnosis. I think it’s not something I’ve wholly admitted, to be honest with you. No one’s asked me that. I’m not being as honest as I might have been about what’s driving me here.

I think that there is some sense of — I always hate the word “searching,” because it just sounds a little Oprah to me — although I love Oprah! — but I do have the feeling that there is something or someone walking this walk with me — not just walking with me, but kind of nudging me from behind. It’s a little bit of the zetz — to use the Yiddish word — saying, “You’re not finished.”

YK: I’ve long wondered whether faith is not genetic but maybe epigenetic, that it’s something that a predisposition — to be the kind of person who can wrap their tallis around their head and just feel some of what Heschel gets at with “radical amazement.”

I do wonder whether there’s something built-in, baked in; maybe it’s possible that some people can really do, as a number of your rabbis talk about, the spiritual work, the exercise to be prepared for the possibility of the feeling of being encountered. But I also wonder whether some of us are just wired that way.

And it struck me how many rabbis I interviewed for this series said they have to work at it. It is a discipline; it’s learned. It’s practiced.

I don’t think people think of faith that way. And that was kind of not just eye-opening, but comforting to me — that maybe this is something like you work out in the gym, that you can work on some kind of connection to God.

YK: Let’s talk about teshuvah if we can, talk about repentance. You asked all of your interlocutors to provide a text, which is somewhat of an anchor and a little bit of a springboard. And one of the texts that you use, I think is from Yehuda Halevi.

The phrase, “And in my going out to meet you, I found you coming toward me,” which I think is by the way, inscribed in our synagogue’s ark, I think that’s the verse that’s there. You’re right — it’s quite beautiful.

What do you think is the teshuva agenda for us right now? What does repentance look like in the middle of, like, a period where I know many of us are feeling already a sense of brokenness personally and professionally and in America?

AP: So much of what came through these interviews was responsibility. That whether you say you believe that you’re God’s partners — and we can argue all day about whether God’s creation was incomplete and that’s our role, to figure out about how to help complete it, (although that comes through a million times over in these interviews,) what really struck me was a sense of, “What are you doing?”

And to me, the teshuva of this year, when you look at the suffering in the last six months or so alone, both obviously the scourge of the virus, but also the upheaval, the racial reckoning that’s gone on, it’s just hard — to use the cliche — to sit idly by.

I feel a charge from all of you, all of these teachers, and it’s not, “What are you feeling?” It’s, “What are you doing?” So whether you believe in God’s presence, God walking with you or not, there’s a sense of believing in God’s expectation.

Or that that’s what Judaism is — that you’re not just supposed stand up and sit down in synagogue and pound your chest. You really have to look at kind what small or large thing that you can impact? Whose suffering could you alleviate even slightly? That may just sound, you know, like a Hallmark card. But to me, it’s actually a pretty powerful gauntlet that’s thrown down.