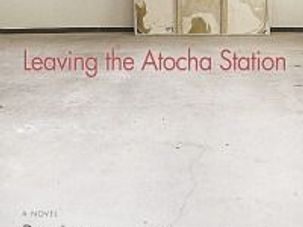 Writing Poetically About Spain and Desire

Perhaps it’s because there’s so much skepticism surrounding the novel-by-poet that, when it’s successful, it’s such a cause for celebration. Now, let us celebrate another of their rank: Ben Lerner’s “Leaving the Atocha Station.” 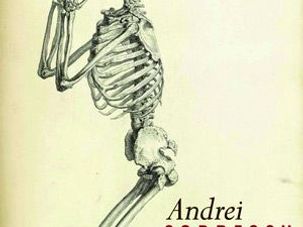 Creative writing programs over the past half-century have endorsed the maxim “Write what you know,” so why don’t we have more novels about creative writing programs? Departmental meetings, thesis advisories, workshop tensions, suicidal poets, deferred student loans — the material is ripe for the picking. As Andrei Codrescu says to his “Introduction to Poetry Writing” class in “The Poetry Lesson,” his new book about his tenure teaching writing at Louisiana State University. 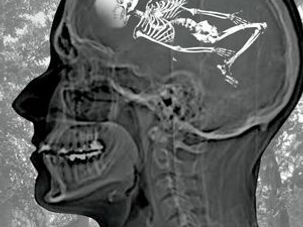 Hans Keilson was born in Germany in 1909 to a working-class Jewish family and currently lives in Bussum, near Amsterdam, with his wife, a literary historian. His fraught, century-long span has been — at least for English-speakers — only vaguely sketched in (not that there’s been much curiosity). He trained as a physician. When WWII caught him, he fled to the Netherlands and hid, then worked for the Dutch Resistance. His parents died in Auschwitz. After liberation, he became a distinguished psychoanalyst, specializing in the treatment of war trauma in children. And meanwhile, he dabbled in fiction. 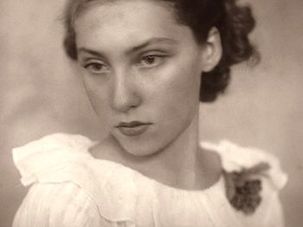 The first English-language biography of Clarice Lispector — the prodigious Brazilian-Jewish writer — does what Lispector set as a goal for her own writing: leave unexplained what cannot be explained.