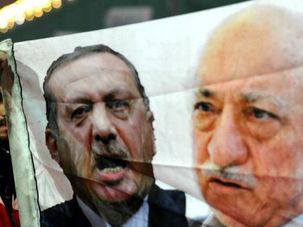 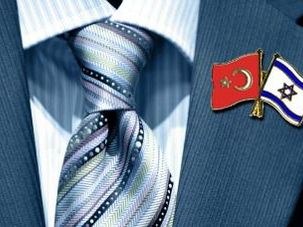 There was once much to bring Israel and Turkey together. Yigal Schleifer writes that the marriage fell apart because close ties never translated into people-to-people understanding.

A few weeks ago, I was reminiscing with a member of a Turkish nongovernmental organization, a person who works on improving business ties with Israel and the Palestinians, about the golden age of Turkey-Israel relations.