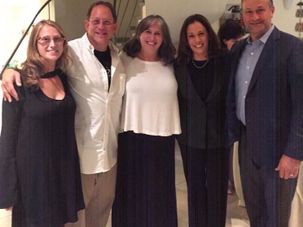 They walked in like so many other Shabbat guests who we’ve had the pleasure of hosting. 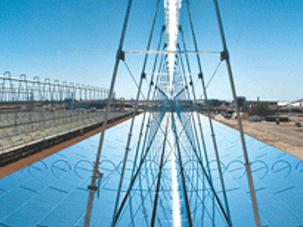 Why Israel Is Failing Green Test

There is a Jewish blessing when one is in the rare presence of a national leader. But what is the blessing when the single largest gathering of world leaders in history — 150 in one day — come together outside Paris with soaring rhetoric and promises to fight the devastating effects of climate change?

With his landslide victory in last week’s presidential elections Russian President Vladimir Putin has tightened his already firm grip on the reins of power. Putin took more than 70% of the vote and faced no serious opposition.Putin’s margin of victory reflects his widespread popularity, fueled by an economic rebound and the perception that