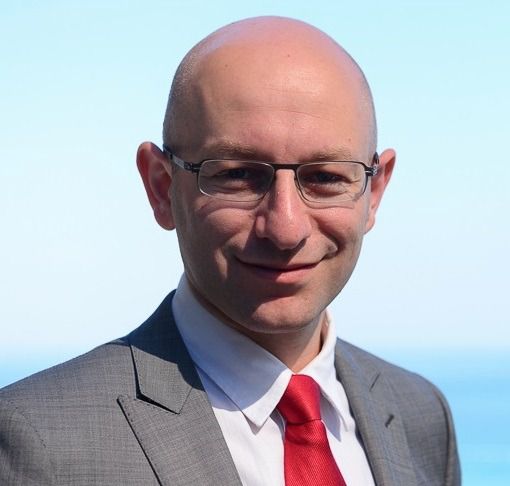 Arsen Ostrovsky is the Executive Director of The Israeli-Jewish Congress (IJC).