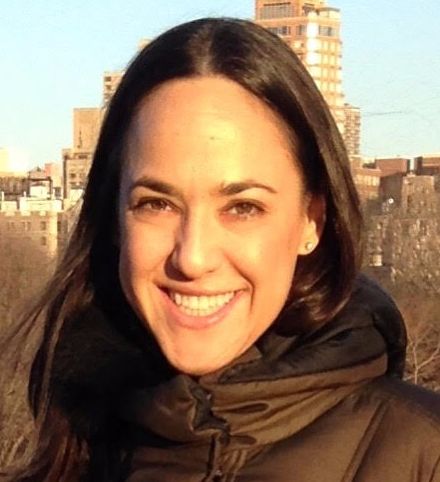 Britt P. Tevis, JD/PhD, is a Lecturer at Deakin Law School in Melbourne, Australia. She is currently working on a monograph about early twentieth-century American Jewish lawyers.