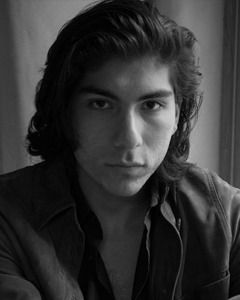 Enrico Nassi is a director, playwright and actor based out of San Diego, California. He holds a Masters in Western Classics from St. John’s College, Annapolis and is currently finishing a Master of Fine Art at UCSD. Enrico is enrolled in the Otoe-Missouria Tribe and a member of the Cherokee Nation.