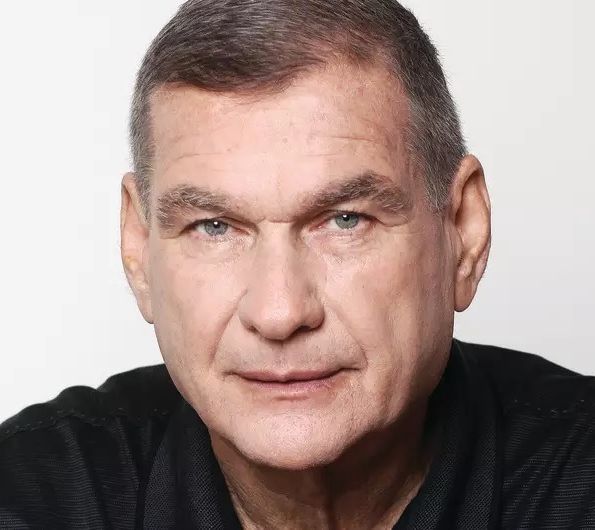 Haim Ramon served as Minister in several Israeli governments as well as in a position of Vice Prime Minister.