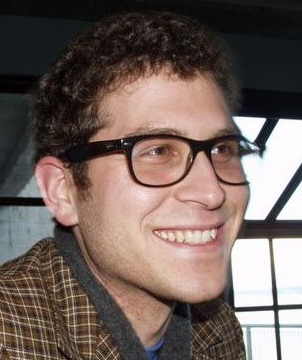 Joel is a psychologist and neuroscientist, entrepreneur and writer, with diverse pursuits, ranging from crypto-currency to philosophy of
mind and the relationship between technology, virtuality and the ethics of a self.