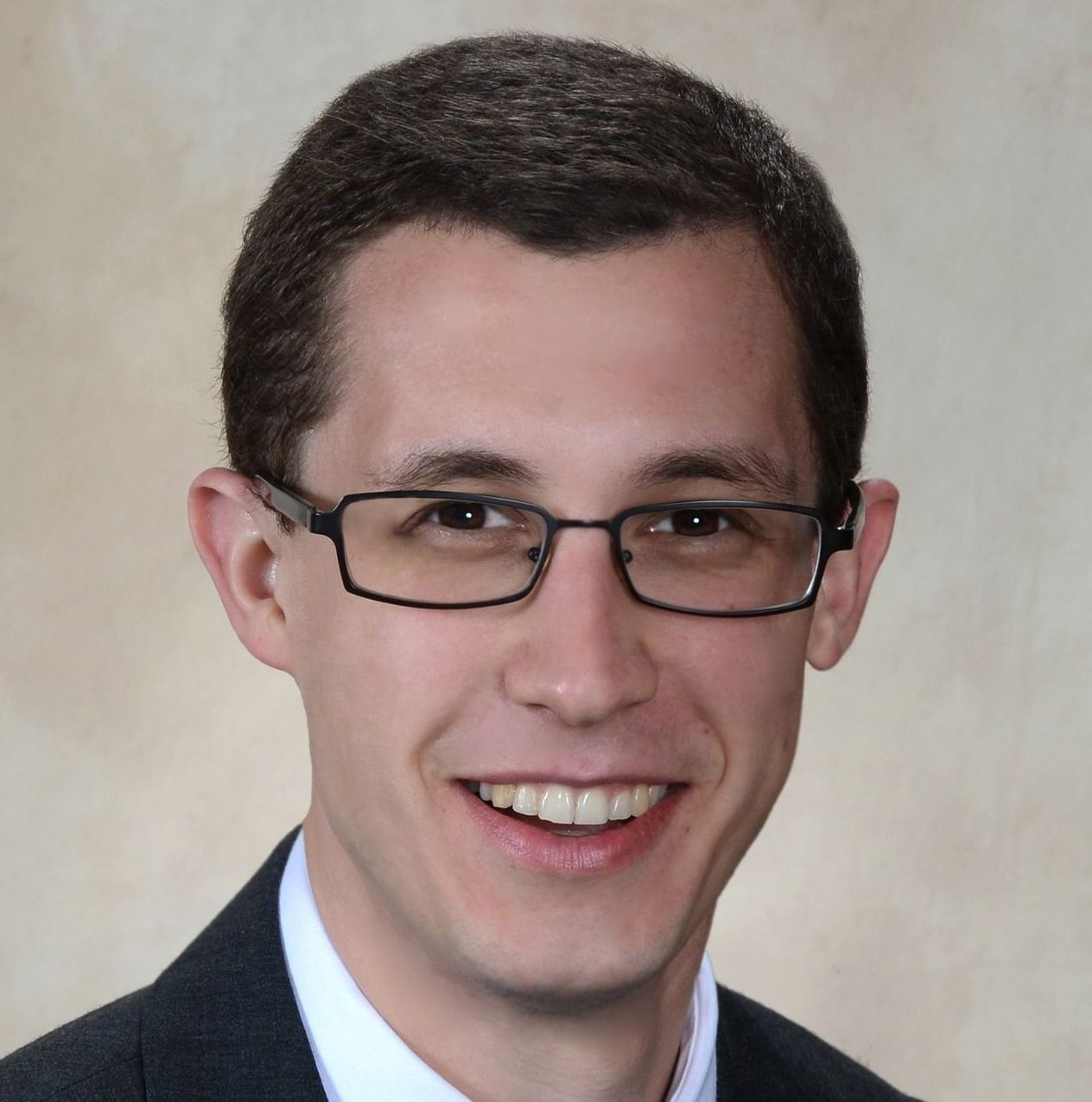 Joshua Herman is Rabbi for the Year-in-Israel Program at the Hebrew Union College-Jewish Institute of Religion in Jerusalem. He is a recent oleh, residing in Modiin.