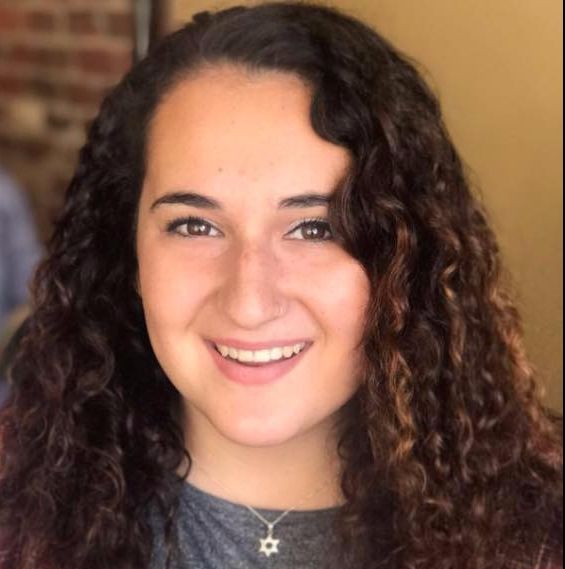 Kalila Courban is a junior at Smith College studying Jewish Studies and Government. She is a board member of the Smith College Jewish Community (SCJC), President of the Smith Israel Alliance, a fellow of Hasbara Fellowships and a fellow for the institute of Jewish Ideas and Ideals. She credits her passion for addressing injustice in the Jewish world to her time interning at the Shalom Hartman Institute in Jerusalem, Israel. Follow her on Twitter, @kcourban97