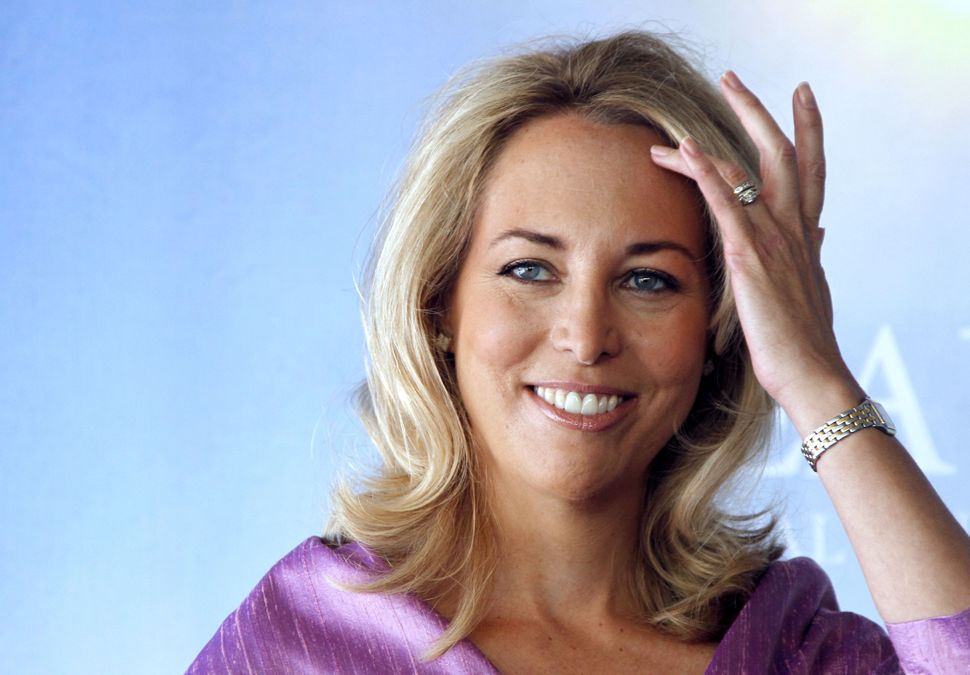 On Monday, December 11th, the Khan Liberal Arts Institute at Smith College will be hosting a panel discussion featuring Valerie Plame Wilson. After her initial invitation, consisting of a talk about her time as a CIA operations officer, was received and accepted, the news broke that Plame had retweeted an anti-Semitic article to her nearly 50,000 followers.

The article, entitled “American Jews Are Driving America’s Wars” by ex-CIA columnist Philip Giraldi, featured classic anti-Semitic tropes under the guise of sound media. For example, the article lauds the conception that Jews are conspirators who maintain control of the media, economy and those in power — a problematic parallel that promotes the false conception that Jews are responsible for every instance of corruption.

Following the news of her endorsement of this anti-Semitic article via retweet, Plame defended herself on Twitter, asking viewers to “read the entire article and try, just for a moment, to put aside your biases and think clearly.”

After her eventual apology, Plame reached out to Smith College to offer withdrawal from the scheduled speaking arrangement, according to an email that The Khan Institute sent out to government majors at Smith College. Rather than being cognizant of the needs and worries of Jewish students on campus, Smith College maintained their invitation and restructured her talk from a solo lecture on her time as a CIA operative into a panel discussion with the title of “Social Media and U.S. Foreign Policy.”

By maintaining Plame’s invitation, despite schedule and content changes, Smith College is expressing that a person who retweeted an article arguing that Jewish reporters should be marked on TV, “kind-of-like a warning label on a bottle of rat poison,” has credibility speaking as an expert on social media. The Khan defended their decision to maintain Plame’s invite in the same email I received, on the basis of conversations with Plame “in which she expressed remorse for the tweets, and willingness to openly discuss them in a public forum.”

The Smith College Jewish Community (SCJC) held several emergency board meetings following the news of Plame’s involvement in a Smith College panel. After publicly releasing a statement along with resources on how to resist anti-Semitism on the SCJC’s social media, we were contacted by an administrator of the Khan institute. This person proposed that a meaningful way for the Jewish community at Smith to engage in dialogue with Valerie Plame Wilson would be in an intimate setting, over a meal. This proposal was inherently offensive and furthers the disregard towards Jewish students on campus. As a Jewish person, the idea of breaking bread with someone who endorses an article proposing the removal of Jews from Middle-East foreign policy positions in an effort to address “the dominant involvement of American Jews in foreign policy” is disgusting and unwelcome. The SCJC has reached out to other student organizations on campus and individual students in order to foster solidarity and has received support from many.

As a board member of the SCJC and a proud Jew, I feel empowered to stand up to this instance of injustice. Far too often, instances of anti-Semitism are ignored due to discomfort surrounding the assumption that anti-Semitism exists in a vacuum and does not contribute to other forms of oppression. The reality is to the contrary: anti-Semitism is connected systematically to every other form of oppression and works alongside them to maintain white supremacy. In 2016, 54.2 percent of religious hate crimes were anti Jewish, followed by 24.8 percent that were anti Islamic. Smith College’s quiet acceptance of Plame’s anti-Semitic rhetoric cannot be ignored. The SCJC statement concludes with our plans for a response to the event: “We invite you to join us there, wear black, don’t clap, come with a critical voice and hard questions, and make it clear that we do not cede an inch of ideological ground to anti-Semitism.”

Kalila Courban is a junior at Smith College studying Jewish Studies and Government. She is a board member of the Smith College Jewish Community (SCJC), President of the Smith Israel Alliance, a fellow of Hasbara Fellowships and a fellow for the institute of Jewish Ideas and Ideals. She credits her passion for addressing injustice in the Jewish world to her time interning at the Shalom Hartman Institute in Jerusalem, Israel. Follow her on Twitter, @kcourban97