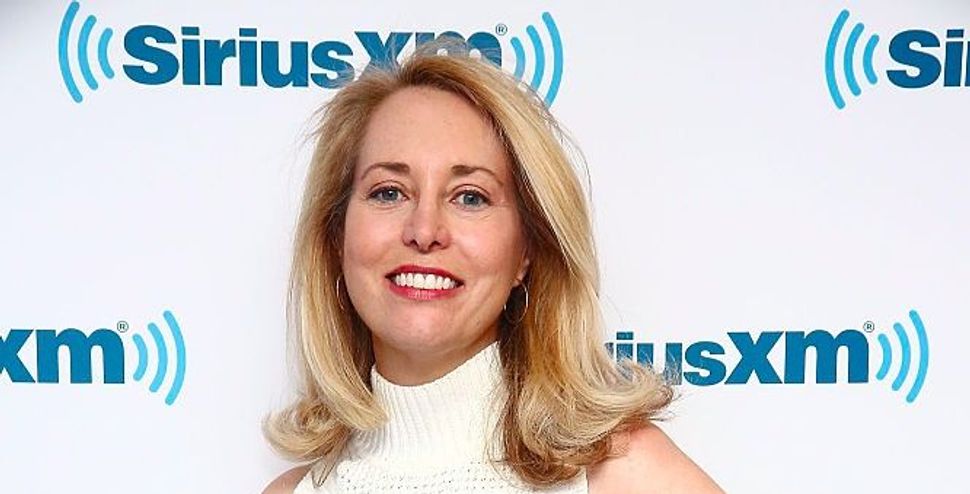 (JTA) — Former CIA agent Valerie Plame Wilson resigned from the board of the Ploughshares Fund days after she retweeted an article accusing American Jews of pushing the U.S. into a war with Iran.

Wilson, who paternal grandfather was Jewish, made the announcement on Sunday in a series of tweets.

“Actions have consequences, and while I have been honored to serve on the board of the Ploughshares Fund…to avoid detracting from their mission, I have resigned,” Wilson said in consecutive tweets.

“I take full responsibility for my thoughtless and hurtful actions, and there are no excuses for what I did.”

She also tweeted that she was “horrified and ashamed” for retweeting articles from the Unz Review website “without closely examining content and authors.”

The article, titled “Americas Jews Are Driving America’s Wars,” included several anti-Semitic tropes including that American Jews are guilty of dual loyalty to Israel, and that Jews control the media, the entertainment industry and politics.

Ploughshares Fund, where Wilson has served as a board member, issued a statement condemning Wilson’s original tweet of the article. Ploughshares  works to reduce nuclear threats and to prevent a new arms race.