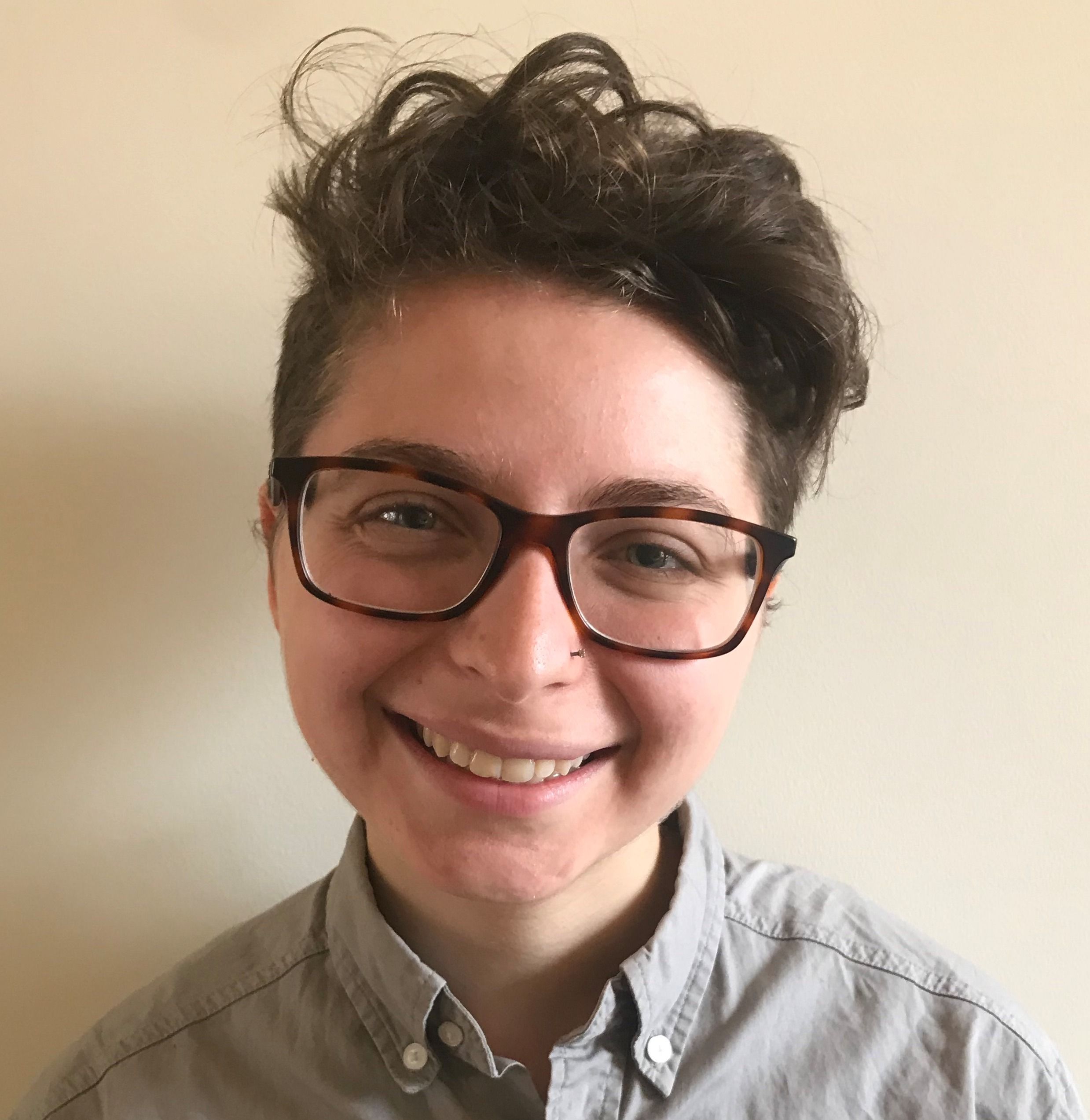 Noah Wagner is a student at Harvard College, a leader in Harvard Hillel’s Progressive Jewish Alliance, and a member of IfNotNow.