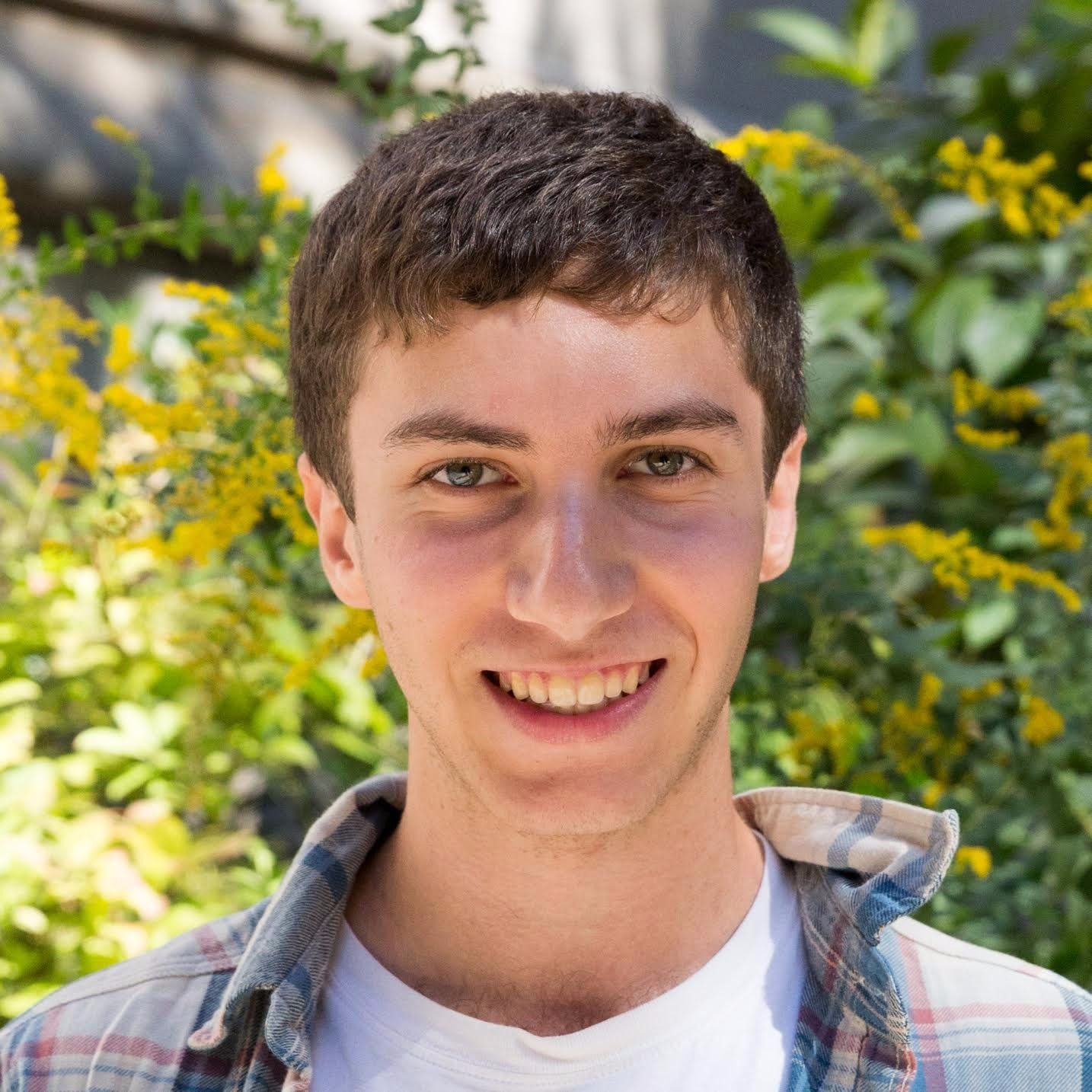 Yosef Kessler is a Junior at Macaulay Honors at Hunter College and serves as the Campus Outreach Coordinator for Open Hillel. He is also the president of Visions for Israel in an Evolving World at Hunter College.