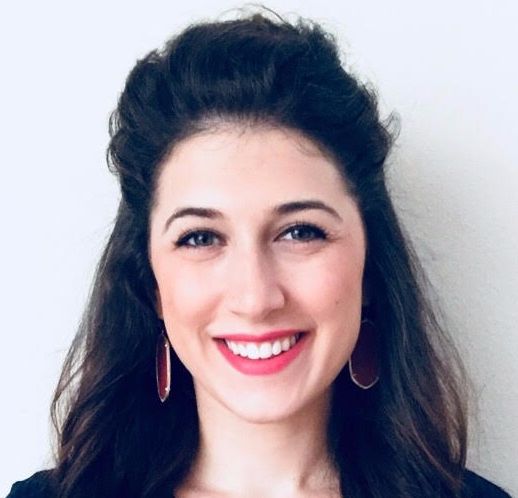 Zoe Pulitzer is an MPH candidate at the Mailman School of Public Health at Columbia University.