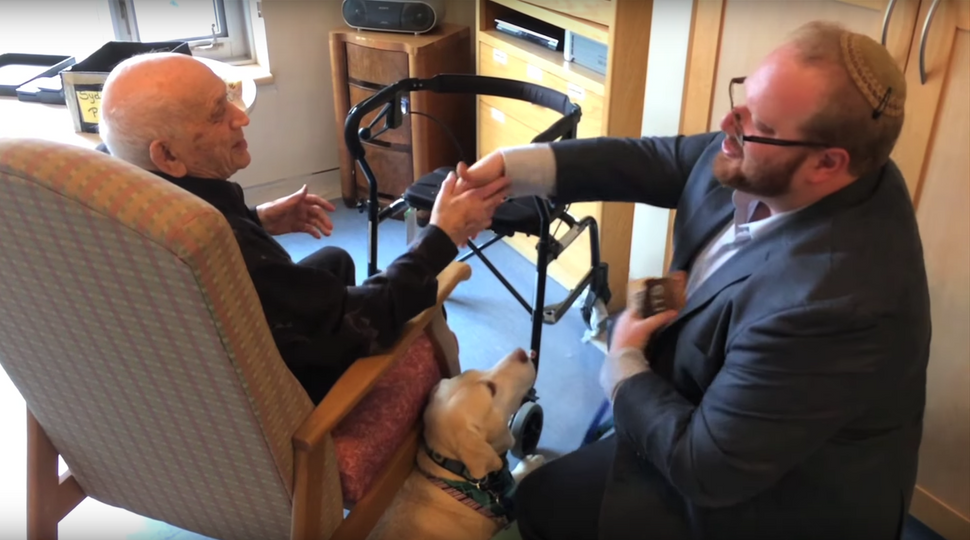 In the spring of 1947, a small group of Hazzanim joined together to lay the foundation for a cantorial association designed to address the immediate and anticipated future concerns of practicing cantors in North America. Their most pressing objective was to professionalize the Cantorate. In doing so, they had to establish the Cantor as a bona fide clergyperson (requiring three landmark legal decisions), create a cantorial school (which they did in collaboration with the Jewish Theological Seminary), provide scholarships for cantorial students, establish dignified placement procedures and setup ethical standards for practitioners of this sacred calling. At the same time, they never lost sight of their primary mission – to inspire devotion to God through prayer, accompanied by the beauty and wonder of the singing voice.

Since its inception, the Cantors Assembly has viewed its relationship with worshipers and congregations as a partnership. The sharing of music is key to achieving its potential. Hence, our annual conferences are open to all, cantors and laypersons alike. This distinguishes the Cantors Assembly from most other professional associations. All who are inspired by Jewish music, and particularly liturgical music, are welcome. The Assembly has a prolific publications department. Included in these volumes are materials that train laypeople to lead services, as well as compilations devoted exclusively to congregational singing. Our organization emphasizes continuing education for cantors, enabling our members to adjust to the changing needs and priorities of worshipers through course offerings. The Assembly is also a place where cantors can find camaraderie and support.

The theme of the Cantors Assembly is, “Singing is Just the Beginning” because singing, as central as it is to what we do, comprises only one component of the vast and varied ways in which today’s cantors interact daily with those served. We are teachers, pastors and community leaders whose mission is to make a difference in the lives of others. Often music is the vehicle used, but not always. The video that we are pleased to share was compiled from a number of recent interviews conducted with our members. It contains a small sampling of the different activities with which contemporary cantors are involved. Choosing the stories for inclusion in this brief film was extremely difficult because so many of these accounts were worthy of inclusion.

The Cantors Assembly welcomes its new partnership with the Forward, the leading periodical representing Jewish life in North America, and looks “forward” to sharing the fascinating stories from among a most talented and dedicated group of our colleagues who, in remarkable ways, have made a difference in the lives of others.

Stephen J. Stein has been the Executive Vice President of the Cantors Assembly since 1998. Founded in 1947, he is only the third person in the organization’s history to serve at its helm. During his tenure, he has devoted much attention to enhancing an appreciation for the unique contributions of cantors to the Jewish world and beyond, as well as to the evolving multi-faceted roles of the contemporary cantor.