Why Doctors Without Borders Has an Israel Problem 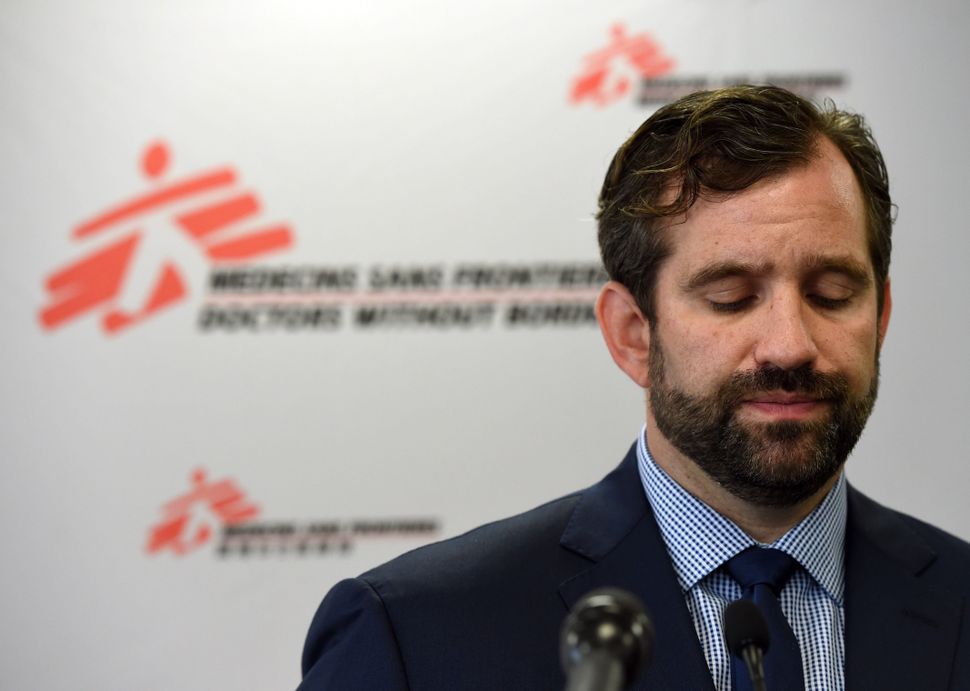 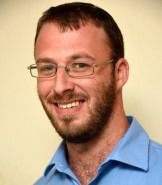 On June 30, 2016, Jason Cone, Executive Director of Medecins Sans Frontiers-USA (MSF-USA, Doctors Without Borders) attempted to defend his organization from scrutiny over its politicized, anti-Israel bias. He did so through a strawman argument, claiming that his organization was being falsely accused of antisemitism. In this way, Cone deflected attention from the larger issue, namely, that it is wholly inappropriate for a humanitarian organization such as MSF, to assume a one-sided politicized agenda on a complex, multi-faceted issue like the Israeli-Palestinian conflict. Along with his colleagues, he has adopted a narrow understanding of this protracted conflict and has decided to agitate against Israel, while embracing the worst of Palestinian extremism.

Under Cone and others, MSF’s various branches have vacillated between ignoring Palestinian violence against Israeli civilians, and seeming to justify or celebrate it, as in the MSF-France online, interactive exhibition, “In Between Wars.” Described by the head of MSF-USA as “depicting the humanitarian hardships Palestinians face,” the presentation serves as a showcase for virulent anti-Israel propaganda.

While purporting to present Palestinian life in the West Bank and Gaza, the exhibition parrots the “Nakba” narrative that views the founding of the State of Israel as a catastrophe, delegitimizing the very existence of the Jewish state. Worse, MSF glamorizes deadly Palestinian violence by referring to images of “armed soldiers face[ing] young stone throwers or Molotov cocktails” as “icons symbolizing the struggle of the Palestinian people against the Israeli occupation.” Similarly, one of the exhibits displays the living rooms of Palestinian homes, identifying them as a place to pay tribute to “martyrs”—a term that whitewashes the murderous terror attacks many carried out against innocent civilians. This sympathetic portrayal of Palestinian violence led Roger Cukierman, head of the Council of Jewish Institutions in France, to condemn the display as “an apology for terrorism” and warn “that [it] could inflame antisemitic violence.”

MSF-Spain has made it clear that it is marching to the same beat, publishing a short video glorifying 14-year old Palestinian Ahed Tamimi. The non-medical video claims disingenuously that “every Friday the village [of Nabi Saleh] demonstrates peacefully” against Israeli policy, thus omitting the numerous planned, directed and premeditated violent incidents instigated by the villagers, including by Tamimi herself.

During the video interview, Tamimi is pictured under posters of family members whom she refers to as “martyrs.” One of them, Muataz Washaha, was a member of the Popular Front for the Liberation of Palestine (PFLP) and was wanted for planning and carrying out terror attacks across the West Bank. The PFLP is recognized as a terrorist organization by Israel, the United States, Canada, and the European Union, and its logo is clearly identifiable on the poster.

Jason Cone’s own July 7, 2015, opinion piece contributed to this demonization by presenting Palestinian rocket attacks against Israeli civilians as being “called acts of resistance on one side and terrorism on the other.” Furthermore, he mentioned a rise in “Palestinian attacks against Israeli civilians (mostly settlers),” suggesting that some terrorist attacks are more acceptable than others. Cone’s anti-Israel political advocacy also includes veiled support for U.S. and European sanctions. His July piece declares that “All countries, and the United States and members of the European Union in particular, that condone and help extend the occupation of the Palestinian territories — whether by subsidizing it through humanitarian or military aid or giving political cover to its policies and practices — must confront their responsibility for the suffering of Palestinians.”

MSF’s systematic anti-Israel campaign is also seen in its gross distortion of Israeli policy and military operations. In a July 2015 promotional video, Mathilde Berthelot, an MSF program manager, charged that Israel uses Palestinian violence “as an alibi for a policy which is repressive and expansionist,” adding, “we are no longer able to accept this alibi. We must take an even bigger stand for the people of Palestine.” To believe Berthelot, Palestinian terrorism is an Israeli invention, produced to provide an opportunity to harm Palestinians.
This sentiment is similar to that expressed during the 2008-2009 conflict in Gaza by the Executive Director of MSF-France, who claimed that Israel used the deployment of Palestinian snipers near medical facilities as an excuse to attack these sites- implying that Israel sought to attack civilians.

These statements and activities demonstrate how MSF, across its various branches, has adopted an anti-Israel narrative and is openly supporting one side of the conflict. It is hard to put much faith in Cone’s pronouncement that “Fundamental to MSF’s work are the humanitarian principles of independence, neutrality and impartiality. These principles mean that we stand apart from political interests, that we don’t take sides.” This is the image that MSF wishes to project, but its track record shows otherwise.

Yona Schiffmiller is Director of the North America Desk at NGO Monitor, a Jerusalem based research institute.

Why Doctors Without Borders Has an Israel Problem