Giving Teens with a Record a Second Chance 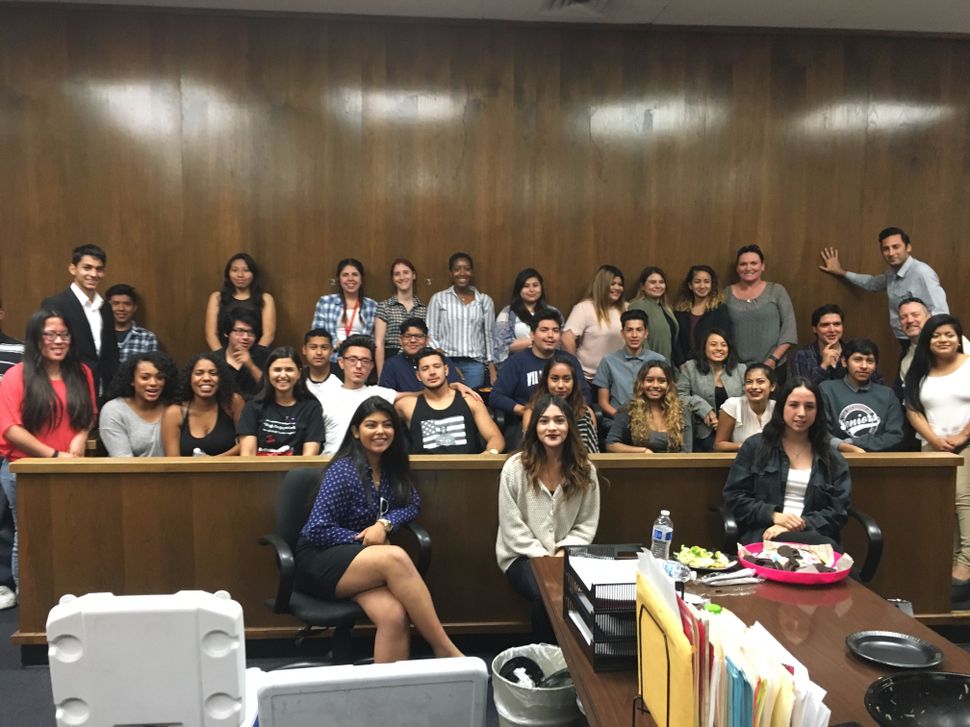 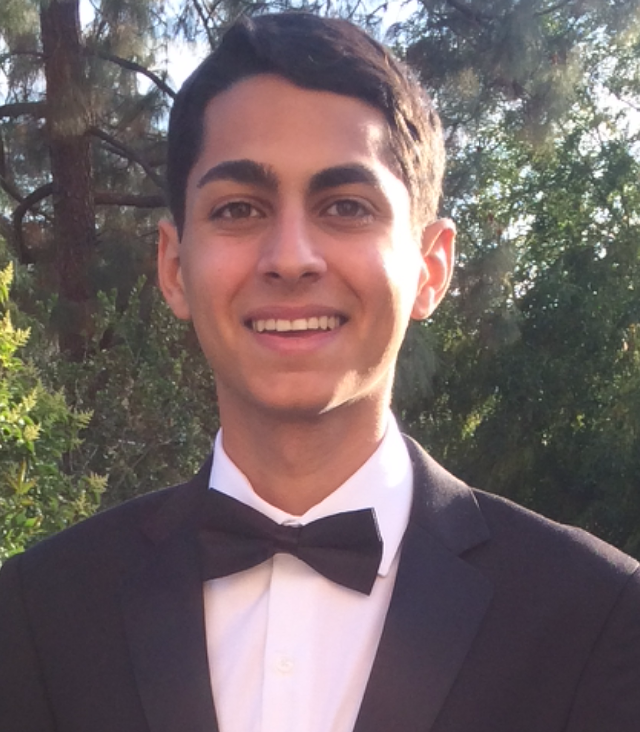 This piece is part of a series of perspectives from Diller Teen Tikkun Olam Award Recipients on their experiences in philanthropic work.

Four years ago, I entered high school knowing I wanted to do something remarkable, but was consumed by doubt and uncertainty. In my freshman year, I was introduced to Teen Court—a community outreach program that works to reduce recidivism and juvenile delinquency rates. Teenagers who have committed crimes are diverted from the traditional justice system and are given the opportunity to present their case to a jury of their peers who determine the teenagers’ guilt or innocence and subsequent punishment if found guilty. One benefit of Teen Court is that if the minor completes the given sentence, the crime is completely removed from the minor’s record. I am a major proponent of this program because it gives teenagers another opportunity at their future—something that I believe everyone deserves.

My desire to make a difference in the ways teens perceive themselves has grown exponentially since ninth grade and continues to grow today. I started out as a Teen Court member and have worked my way up to become president, where I was able to grow Teen Court’s attendance from under 25 members to an average of 140 members.

With a 90% success rate of minors not entering the formal Juvenile Justice System, Teen Court has proven to be an effective solution to battling mass incarceration. I hope to foster a society where we are not conducting studies to determine how many jails to build, but rather implementing programs to see how many jobs we can create, and how many lives we can change.

The principles of tikkun olam, which means to repair the world, have played an integral role in my upbringing and my experiences with Teen Court. Tikkun olam emphasizes that we must take action against the injustices and adversities that we may face and strive to inspire others to take action and make a real difference in the world.

I am so honored to be selected as a 2016 Diller Teen Tikkun Olam Award recipient, and so grateful to the Helen Diller Family Foundation for giving me the opportunity to carry on the Jewish tradition of tikkun olam and inspire others to make an impact upon the world.

More about Michael: As the child of Iranian-Jewish parents who came to the United States to pursue religious freedom and opportunity, Michael Mottahedeh was taught to believe strongly in everyone’s right to justice and equality. Michael learned about Teen Court in ninth grade and it became his passion. Teen Court is a community outreach program run by the Los Angeles Superior Court that works to reduce juvenile delinquency rates and recidivism. Through Teen Court minors suspected of committing a crime are diverted from the traditional justice system and are given the opportunity to present their case to a jury of their peers. If found guilty, youth offenders can wipe their record clean by completing a sentence determined by students who volunteer as jurors, clerks and bailiffs. When Michael first joined the Taft Charter High School Teen Court chapter, fewer than 25 students attended the monthly sessions. He made substantial efforts to increase involvement, including creating social media campaigns, hosting club meetings, and posting community flyers. Michael is now President of Taft Teen Court and has grown attendance to an average of 150 students per session. The program has proved to be an effective solution to the problems it addresses, boasting a 90% success rate at keeping minors out of the formal Juvenile Justice System. Michael’s work empowers at-risk teens to take charge of their futures, while simultaneously providing more privileged teens with opportunities to partner with peers who would otherwise remain invisible to them.

Giving Teens with a Record a Second Chance