How One Teen’s Chance Encounter Started an Autism Awareness Movement 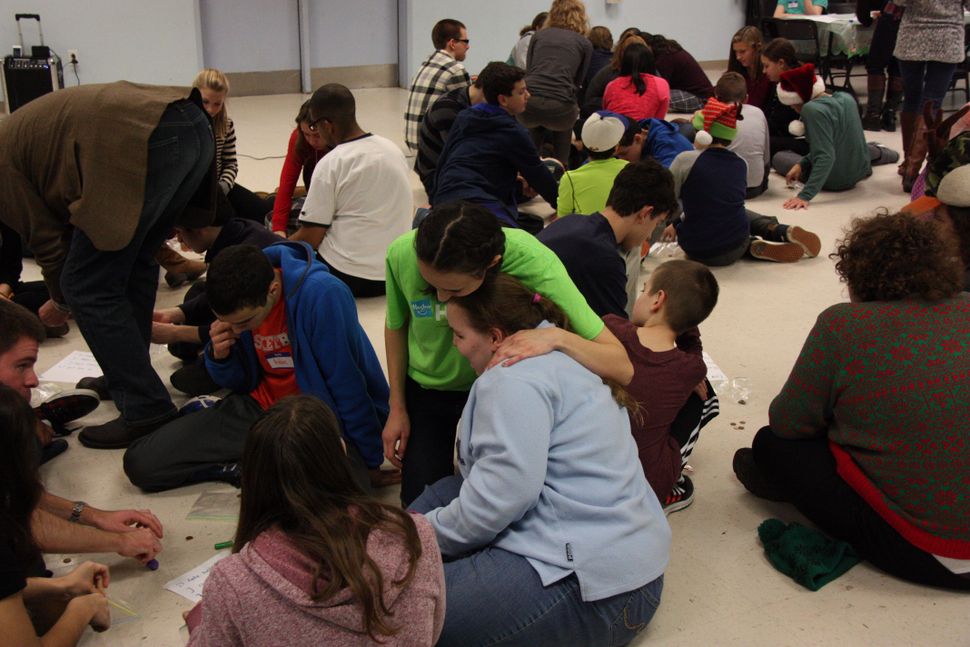 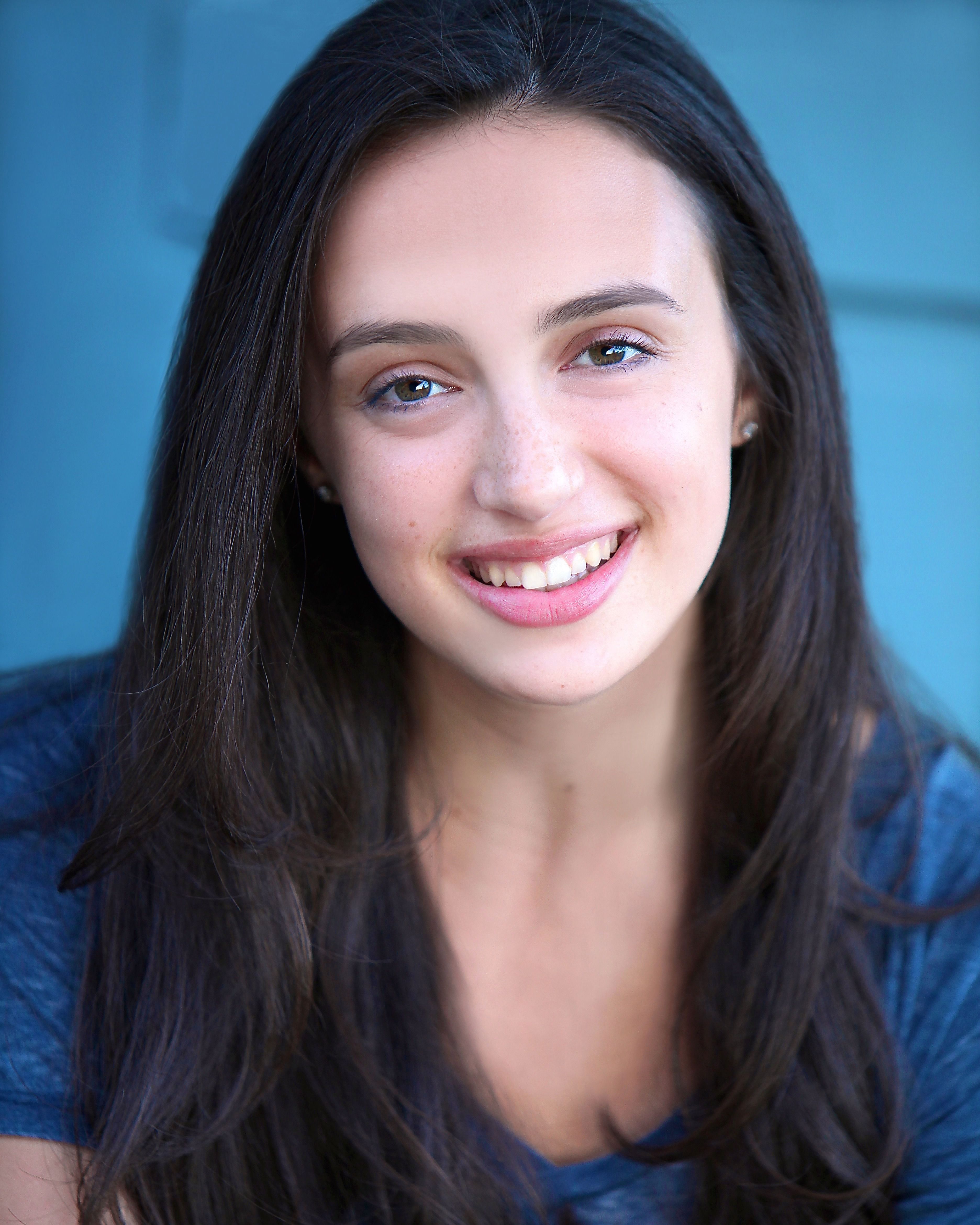 This piece is part of a series of perspectives from Diller Teen Tikkun Olam Award Recipients on their experiences in philanthropic work.

While attending summer camp in 2008, I met Jamie, a young girl with Cerebral Palsy. I was at first nervous at the thought of speaking to Jamie, but soon worked up the courage and we became friends. The experience opened my eyes to two things: the friendships that can be made between differently abled individuals, and how difficult it is for some teenagers to take that first step to interact with a peer with special needs. I spent the next few years working with people with special needs, and in 2012 developed a 14-minute documentary titled, “A Teen’s Guide to Understanding and Communicating with People with Autism.” This unique, experiential film addresses common misconceptions about autism, while using visual and auditory effects to help viewers experience the challenges faced by those with special needs. In a vivid and accessible way, I hope to share the value of neurodiversity and encourage a deeper understanding of the autism diagnosis. My film rapidly gained recognition and is now presented in schools and hospitals as an educational and anti-bullying tool. The film won awards at 10 film festivals including the World Humanitarian Film Festival and the Queens International Film Festival, and I use it as a platform to speak about acceptance throughout the country. My future plans include continuing my autism advocacy efforts and working to incorporate the film into a curriculum that can be used in schools nationally.

It is such an honor to be receiving the Diller Teen Tikkun Olam Award. The sense of being part of the Jewish community has definitely helped to fuel my interest in giving back. I am passionate about working with people with special needs. It is something that I have always valued and pursued because of how fulfilling it is to me, and how impactful it is on the special needs community. Recognition of my activities has never been a goal, but this incredible award by the Helen Diller Family Foundation is not only an enormous validation of my efforts, but it helps to amplify my voice and strengthen my autism advocacy ability.

As a rising senior in high school, I am currently spending my time speaking to schools and organizations to help spread the message of acceptance of those who have autism and other disabilities. I am working hard to get my film seen and shared by as many individuals as possible to increase the impact on our community in NJ, throughout the country and around the world. I encourage anyone who is interested to check out the film in English or in Spanish. Feel free to share on social media or whichever way it suits you. I also encourage you to take a look at the Facebook page for the film which outlines my journey to date.

I plan on using this generous award from the Helen Diller Family Foundation to help further my education by attending college upon my graduation in 2017. While I don’t know which university I will be attending, I am a looking for a school that has strong ties with their community, values and encourages community service and offers courses in public policy and communication. I have an interest in both psychology and law and look forward to continuing to serve the special needs community during my time at college and post-graduation. I’m looking forward to meeting my fellow recipients and celebrating this honor at a special awards luncheon in San Francisco on Monday, August 22, 2016.

Alexandra Jackman is a 2016 Diller Teen Tikkun Olam Award Recipient and the creator of the documentary “A Teen’s Guide to Understanding and Communicating with People with Autism.”

How One Teen’s Chance Encounter Started an Autism Awareness Movement