A Road to God, Paved With Sick Beats 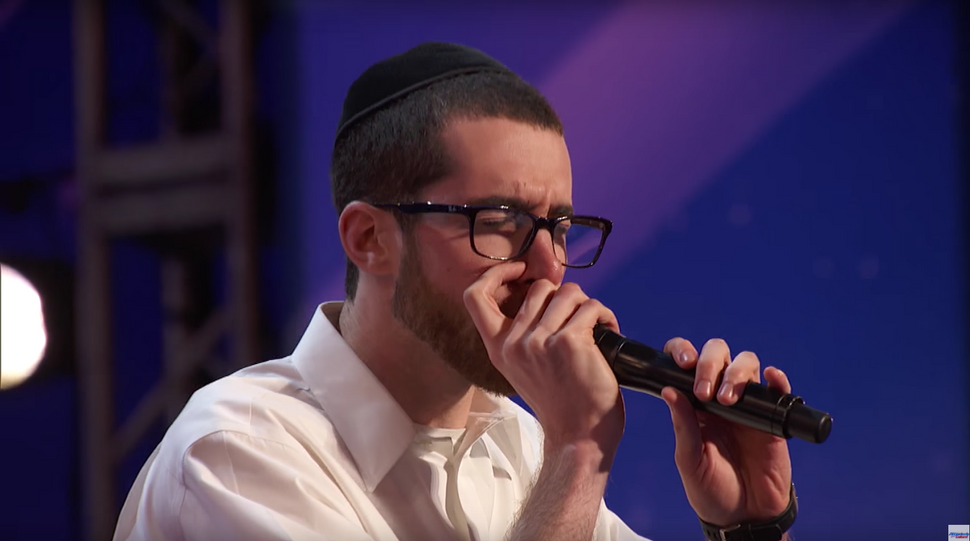 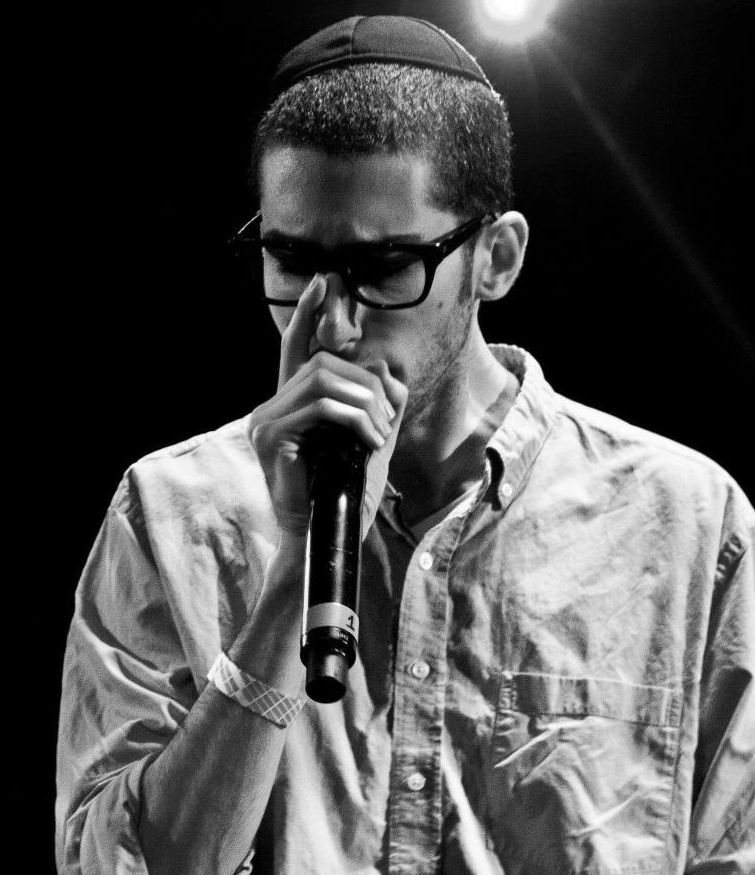 I was 16 when I first posted a video of myself beatboxing to Chris Brown and T-Pain’s “Kiss Kiss” on YouTube. Few things embarrass me more than watching the video or knowing that thousands of people have watched me attempt vocal percussion when I should have just moved on. And yet, 8 years, 171 videos, 2.5 million views, 1 trip to the White House and 1(ongoing) America’s Got Talent audition later, I leave that uncomfortable and awkward video on my channel to prove to people that hard work, perseverance, creativity and self-evaluation can open doors you never thought possible. Including a religious Jewish lifestyle.

I didn’t grow up religious. As a young boy in Jewish day school, I used to cover my eyes during the Shema prayer with my left-hand, instead of the traditional right, because I wanted to piss off God. I didn’t like the fact that my pizza couldn’t have pepperoni on it just because my grandfather’s couldn’t. I didn’t like the fact that I had to eat burnt crackers for 8 days in the spring just because a mount-sinai-hugging-cloud-apparition-of-a-god decided my genetic ancestors were too weak and disenfranchised to take themselves out of Egypt. But I did believe in science, which argues vehemently for the evidence-based examination of a hypothesis or way of thinking, no matter its source. If something has merit supported by evidence, it should be explored. If something has evidence against it, it should be cast aside. So I began to investigate the evidence. 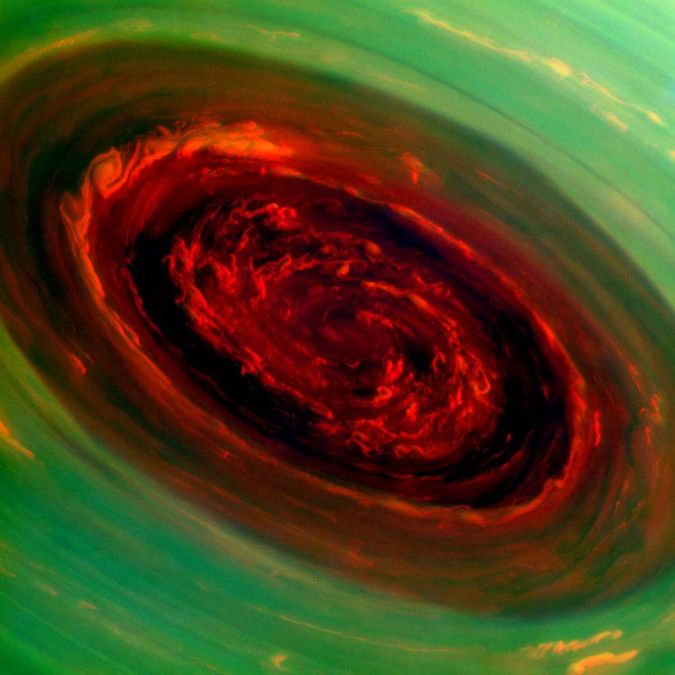 The red rose of Saturn. Image by Getty Images

I started at the top. If you’re looking for a proof of God in an article, I’m sorry to disappoint; with no concrete evidence for or against the existence of God, anyone who tried to sway me one way or another, no matter how aggressively, didn’t gain ground when I was examining a religious lifestyle. But a religious lifestyle without God would be an amplified version of the American Jewish perspective I was trying to escape. And so I took the sum of my experiences to investigate the leap towards belief: I had seen the breathtaking views of Saturn through a telescope, amplifying my insignificance in the broader universe; I had seen communities rally to provide support for refugees, demonstrating our capacity for kindness and hope; I had seen evidence of man’s exploitation and mistreatment of others in its pursuit of power, our capacity for cruelty and selfishness rearing its ugly head. But amongst all of these experiences and evidence, there were two key factors: perspective and choice. Perspective can dictate our reality and how we perceive our past, while choices can dictate our future. And while I couldn’t prove or disprove God, a lifestyle and way of thinking that provided guidance on perspective and decision making was my choice. Thus, religious Judaism. 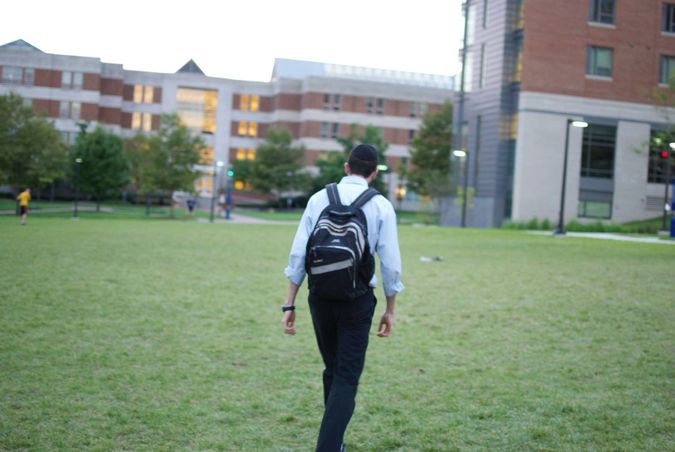 I mentioned that beatboxing highlights the importance of perseverance and creativity. In my religious narrative, that connects to perspective. Very few things within a religious lifestyle are inherently easy. Learning a 1500+ year old text containing largely intellectual debates is not easy. Divorcing yourself from technology for 1 day a week is not easy. Dietary restrictions in an increasingly accommodating world are still not easy.

But if commitment to a religious lifestyle places importance on these activities, then perseverance will be acquired. And when the complexities of modern living and relationships clash with the principles of a multi-millennial tradition, creativity is your best asset for balancing these two significant parts of living as a religious Jew. With beatboxing and a religious lifestyle as drivers of these habits and ways of thinking, a shift in my perspective began to take hold. 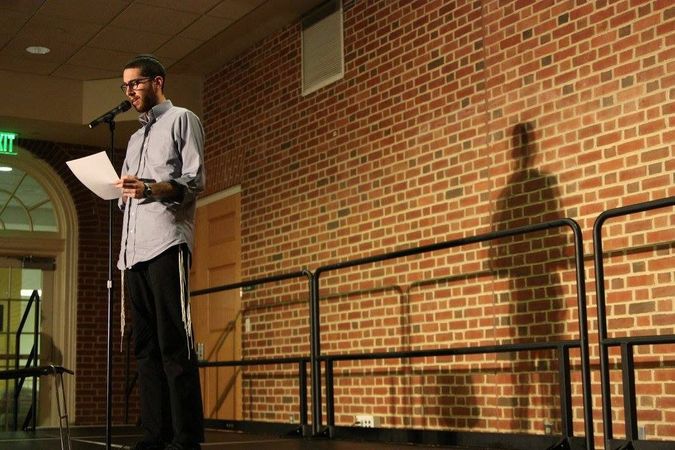 I often tell people that my beatboxing is not just some genetic blessing; it was cultivated through a lot of hard work. I view my current abilities as the product of a long chain of choices, directly related to hard work and self-awareness. You can’t get stronger by lifting weights that require no effort. You can’t improve technical beatboxing skills by repeating the same easy patterns. And you certainly cannot grow as a person by giving in to the lazy and complacent human nature in striving for personal goals, closer relationships and better communities. Hard work and focus, cornerstones of a religious lifestyle, guarantee growth.

This conversation doesn’t get off the ground without self-awareness, self-evaluation and the ability to take an honest self-inventory. When this is applied to performing arts like beatboxing, I began to see how opportunities were opened up for me because I knew what I was capable of.

It’s difficult to say if a religious lifestyle or the beatboxing kicked off pursuing these perspectives and choices, a chicken-or-the-egg scenario where I hope that it was the former but can’t ignore the contributions of the latter. Regardless, I believe, with every fiber of my being, that intentionally and consciously engaging in these behaviors is all it takes to become a better person. If two of my loves, religion and beatboxing, encourage positive behaviors like perseverance, creativity, hard work and self-evaluation, then my recipe for success and happiness is to thoughtfully engage these behaviors for the rest of my life.

Watch Joshua and Ilan perform on America’s Got Talent:

America’s Got Talent” airs Tuesdays at 8/7c on NBC.

Joshua Leviton, better known as “The Orthobox,” is a beatboxer and contestant on this season of America’s Got Talent.

A Road to God, Paved With Sick Beats