Jews Don’t Pray Like Christians. So Why Do They in Holocaust Books? 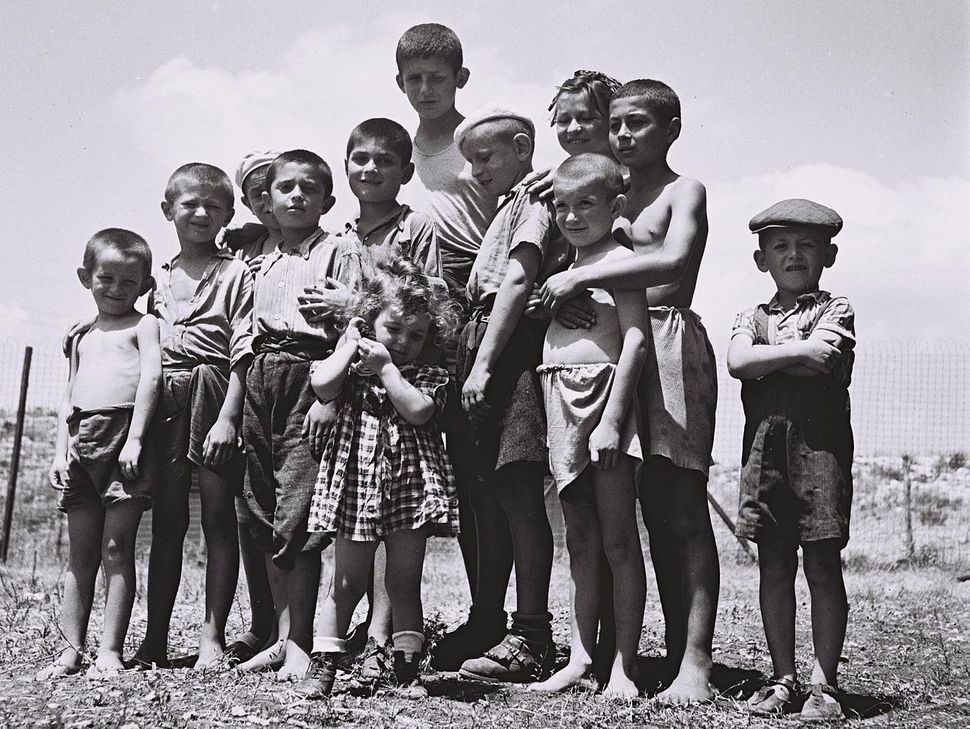 Like many people, I belong to a book club. We’re group of five women that meet over salads or sushi once a month for a lively discussion and lunch. My book club is comprised of educated, smart people who, while working and taking care of their families, also enjoy good books and lively discussions. Recently, we seem to be delving into a particular double-narrative genre that I call Historical Holocaust Fiction. This is my made-up term describing the plethora of books which in some cases use past/present narrative structure to describe past events in World War Two and a present day plot which harkens back to history revolving around the Holocaust or WWII. In all of these novels, Jews are not the main characters. The main characters are non-Jews living under Nazi occupation. None of these books were written by Jewish writers, but have been mostly well written and have provided us with good conversation. However, I have been troubled by the authenticity of a non-Jew writing about such an overtly Jewish tragedy while reading our most recent book in this “genre,” The Butterfly and the Violin by Kristy Cambron.

I don’t believe that only Jews should be able to write about the Holocaust. Any fiction writer worth his or her salt should be able to develop believable characters from imagination, regardless of their own religion, ethnic background or gender. If the characters are compelling, it’s the author’s job to tell a well crafted, engaging story, and that’s ultimately what the book club seeks. The Book Thief, written by Markus Zusak, was the first compelling and powerfully written Historical Holocaust novel I encountered that wasn’t written by a Jew. In interviews, Zusak recounts family stories of relatives trying to survive living in Germany and their attempts to protect Jews during World War Two.

In contrast, I view the most recent book club pick, The Butterfly and the Violin, by Kristy Cambron, as bordering on a cultural appropriation of the Holocaust narrative. The Christian overtones began with brief invocations of God such as, “God help me” or “Oh God” by the main characters who are not Jewish. “Ok,” I thought to myself, “people say that in any religion.” However, when the main character in the present portion of the book, Sera, talks to God, she doesn’t seem to do so in a Jewish way. The more I read, the more uncomfortable I became as “God’s plan,” “God’s work,” “God’s will” and eventually Christ’s Teachings dominated the discussion. As I continued, I realized the Jewish characters spoke about God from an unmistakably Christian perspective, and I became downright angry.

From the Holocaust books I’ve read by Jewish authors, their tone about God is much more dismal. In Night, Elie Wiesel struggles with his faith because it has fundamentally changed his core beliefs about the good in people. He reminds us that the Holocaust is not a beautiful, magical adventure. He was not reveling in God’s love while trying to stay alive. His faith was shaken because he is witness to unspeakable acts of violence and murder. In Cambron’s book, the characters don’t question God, or His will, or His love, or anything. They just pray for it and accept it. Part of Judaism is to question, and the total acceptance of “His plan” in this book drove me crazy.

Millions of non-Jews perished during the Holocaust, and the use of the Holocaust as a plot device does not need to be exclusively done by Jewish authors. However, this book, written by a self-professed “Jesus Girl,” is written with an obviously Christian perspective, not only with the self-identified Christian characters, but also among the Jewish ones.

The main character is Adel, who is a Christian Austrian musical prodigy who failed to save a Jewish family in Vienna from death and was sent to Auschwitz as punishment. Part of her motivation to save them was her Christian identity and a feeling that the Nazi’s were not following Christ’s teachings, a common thread among the Righteous Gentiles who saved Jewish lives.

The narrative is a present-day love story between Sera and William, who fell in love while looking for a mysterious painting created during WW2, juxtaposed with a flashback plotline involving Adel and her love story with fellow musician Vladimir Nicolai. Adel’s parents did not approve of Vladimir, as he was the son of a merchant and was well below Adel’s social station. The plot follows Adel as she is imprisoned in Auschwitz and is forced to play the violin as prisoners are separated from one another as they entered the iron gates of the death camp. She was also forced to entertain Nazi officials, and she summoned her strength from God and Christ. Fellow Jewish inmates also imbue her with strength to play “for our Creator,” and for hope and love. One older, Jewish prisoner, Omara, who became a mother figure and spiritual guide for Omara in the novel, is quoted as saying:

“This, child, is our worship. To live and survive and play to God from the depths of our souls. This is the call that binds us. When we worship in the good times, it brings God joy. But worship in the midst of agony? That is authentic adoration of our Creator.”

It’s passages like this, where a Jewish character rhapsodizes about God’s love in a Christian way that irritate me. When one reads Primo Levi or Elie Weisel, there is no joy in God or anything else at Auschwitz. Cambron makes Auschwitz sound like a bad overnight camp instead of the death factory that it was.

I realize Cambron is informing her particular demographic about a history that perhaps they did not know. I am also fully aware that I am not her chosen demographic. Also, I respect that Cambron sheds light on the Holocaust from a Christian perspective and thus educates people who appreciate Christian literature. However, when Cambron uses Jewish characters to praise God in a Christian way, I find it offensive and inauthentic, and I have to say, a little creepy. It is an inaccurate portrayal of the way Jews relate to God and thus disrespects Jewish sensibilities about God and prayer. It’s like The Church of Latter-Day Saints baptizing Jews who died in the Holocaust…they were motivated to save their souls, even though Jews do not believe in soul saving or baptism.

Near the end of the book, a Jewish character, Sophie, appears. She preaches that sometimes we think we know better than God, but God always has his own plans and his plans are His wisdom. This type of Evangelical coping mechanism is inconsistent with the teachings of Judaism. To have Jewish characters utter these words implies they are Jewish values as well.

Cambron, while highlighting the historical atrocities of Auschwitz, actually misleads her readers about Jewish notions of God and prayer, and it bothers me. I’m pretty sure the gal who chose The Butterfly and the Violin was unaware that this book belongs in the faith-based genre. I’ll let you know how book club goes!

Ilyse Steiner is a Literary Assistant at the The Purcell Agency, LLC and a graduate from The University of Wisconsin in Madison. She is a writer, graphic designer, cyclist, slow runner and mother of two boys.

Jews Don’t Pray Like Christians. So Why Do They in Holocaust Books?