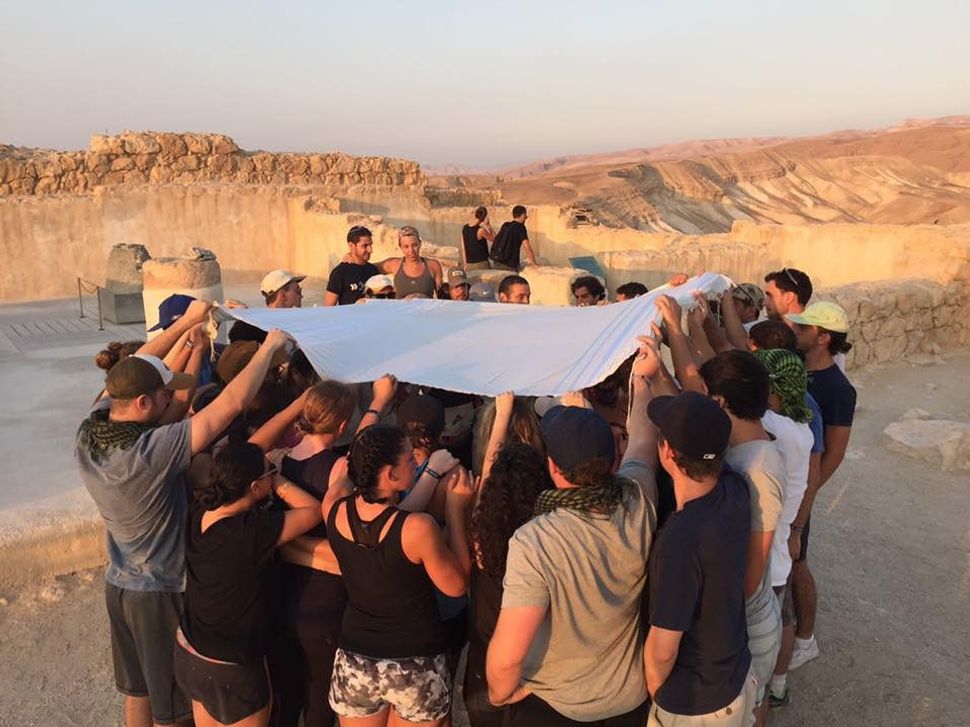 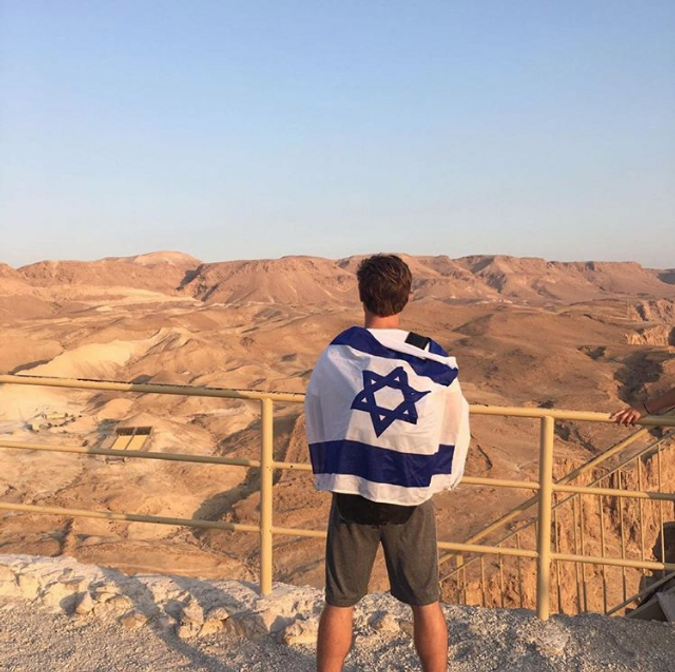 I chose to be bar mitzvahed again in the land of my people on top of the historical landmark of Masada, a mountain that was originally used as a fortress by King Herod the Great. Herod built a palace on the mountain as an escape for any possible revolt that may occur in the country. During the first Roman-Jewish War, a group of Jewish rebels chose the stronghold as a hiding place. Roman troops soon laid a siege around the mountain in hopes of capturing the Jewish rebels. Instead of succumbing to the Roman forces, the Jewish people committed a mass suicide in order to avoid being tortured or kept as prisoners, remaining true to their faith and existence as a people.

To be World Champion requires an extraordinary passion. The road is dark, long, and very lonely so it is a necessity for me to always keep God near my side. We all felt that God was near us during the ceremony on this ancient summit. The service was incredible and brought tears of joy to people’s eyes. It was an amazing feeling and I was honored to be bar mitzvahed alongside the members of my Birthright group. Afterwards, we celebrated this rite of passage with a camel ride through the desert. 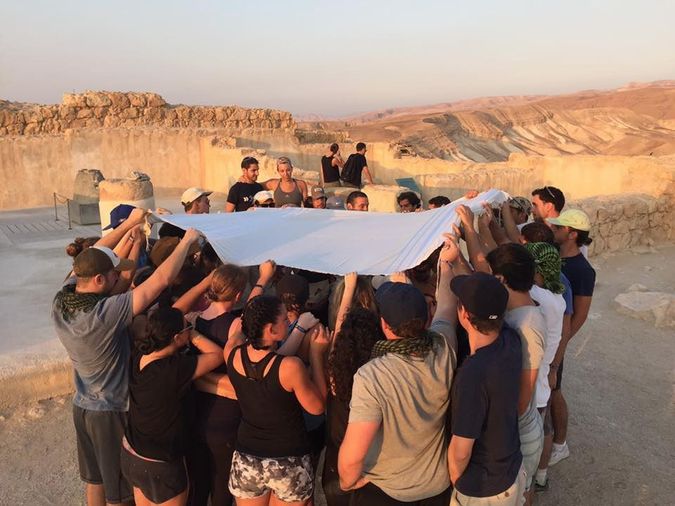 The next day, the emotions took a quick turn as we visited Yad Vashem, the Holocaust Museum, and Mount Herzl. Walking through the museum, I felt an immediate wave of sadness followed by anger. The tour was very informative. It clearly explained the rise of anti-Semitism and the Nazi Party. I never understood how an entire country could be so brainwashed with hatred that they could justify such unspeakable acts but they showed us examples of the use of propaganda. One example that particularly struck me was a board game for children called “Throw the Jew Out” where the child who throws out the most Jewish people out of Germany would be declared the winner.

We then headed to Mount Herzl. We have a few members of the Israeli Defense Forces in our Birthright group and seeing the pain in their eyes as we visited the graves of fallen IDF members was heartbreaking. I couldn’t begin to comprehend what those astoundingly strong men and women were experiencing as we walked by thousands of gravesites, each with their own unique story.

Roy Kline, father and husband, dove on top of an enemy grenade in order to save the lives of multiple top members who were within blast range.

This was just one of the many selfless acts performed by a Jewish soldier to save his fellow Jew. I believe in and support the IDF troops who keep this beautiful country as one for us. We as a people and nation are strong.

Dustin “The White Tiger” Fleischer is currently undefeated at 6-0 with five knockout victories in the sport of professional boxing.