The Burden of Survival 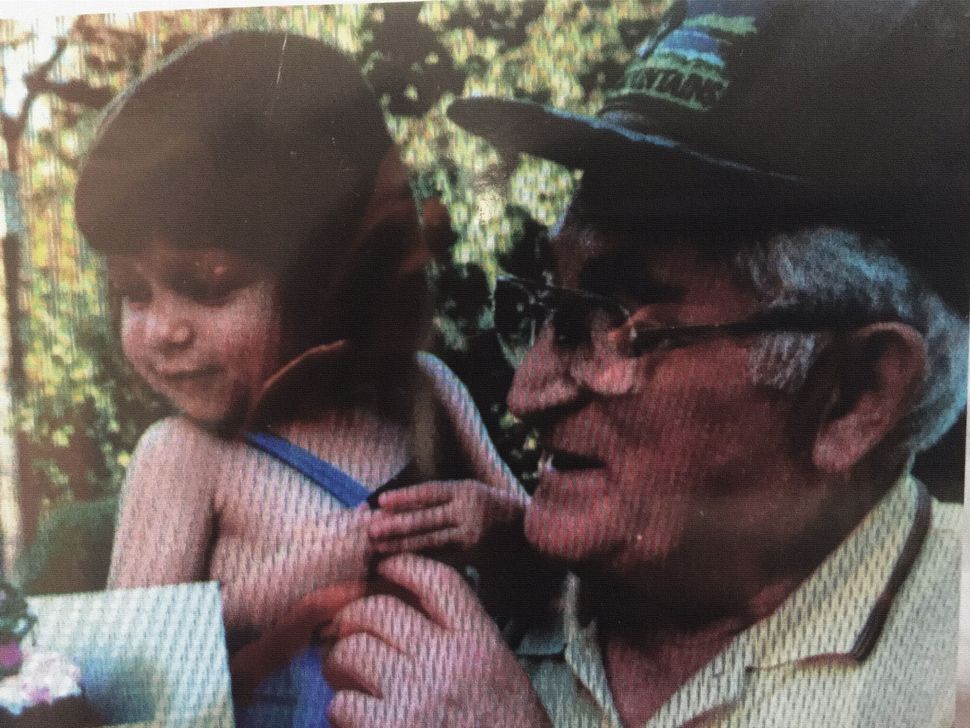 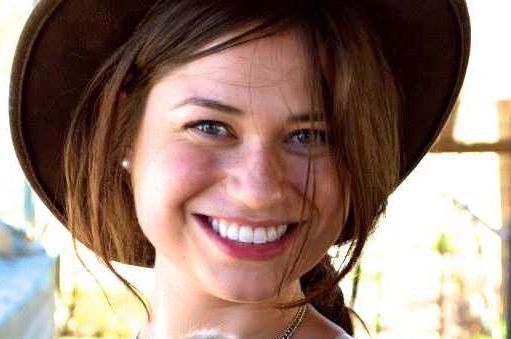 We travel from room to room at a steady pace, singing each word fervently, passionately, as we kiss the mezuzot pasted to each and every door frame in the rooms of my home. My Zadie, gray-haired and able-bodied at the ripe young age of 75 years old, carries all 55 pounds of my 10-year-old self on his sun-spotted shoulders. I remember feeling bad, feeling that at any moment my feeble body could crush the bones of the aging man below me, could throw out his back, pull a muscle. Now, I think of how naive I was, for my Zadie’s shoulders have carried the weight of the world.

And now, these shoulders carry me. I am his blood, his genes, and his square-toothed smile. I am his experience, his words, and his story. I am the living monument of his life, of him, responsible for bridging the gap between what is and what was.

And so, my toes are the frost-bitten toes he covered in layers of towel, guarding them from the piercing Mothousin winters to prevent them from falling off. My legs are the chicken-like structures he robotically strode back and forth, their movement powered by his will to live on a march of death. My stomach is the one that was rake-empty, the one that morning cups of black coffee and weekly rations of sliced bread were never able to fill. My arms are the ones that hugged six siblings, two parents and one grandparent goodbye, and my lips are the ones that lovingly kissed them farewell. My chest is the one that was whipped and beaten, whose pain is slight only in comparison to the broken pulsating heart that somehow continues to beat within it. My face is the one that was swollen and sunken in, the one that was pure jaw and flesh, to such an extent that I screamed when looking at myself in the mirror after five years. After five centuries. After five lifetimes.

But my shoulders are not my Zadie’s shoulders. His shoulders carry life and death and life. His shoulders carry a pure definition of survival that my feeble mind, body, and heart will never be able to understand. His shoulders carry me. Zadie’s neatly-laced black leather orthopedic shoes glide across my wooden dining room floor as our voices grow louder and louder. “Ruch, Dva, Tri!” we continue to burst out, making our way to the doorpost of the den. He holds my dangling hands against his upper chest, ensuring my position on his shoulders remains firm. Sometimes my shoulders feel like they are breaking under the pressure of keeping the weight of him alive. Zadie, it is my turn. My shoulders are learning how to carry you.

The Burden of Survival