Letter: Jews, Democrat or Republican, Should be Very Wary of Mr. Trump 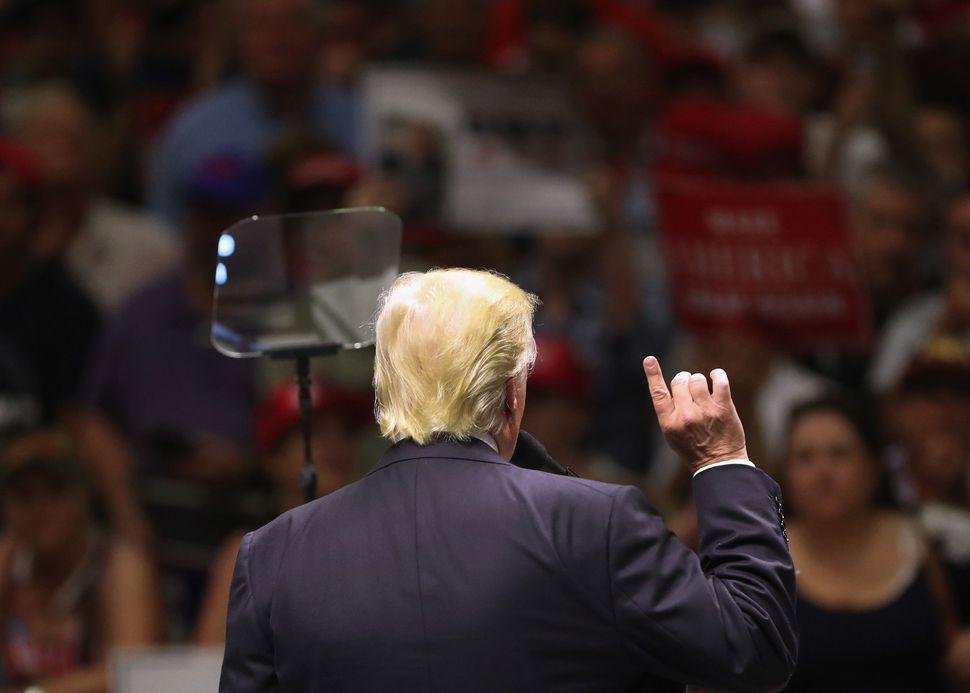 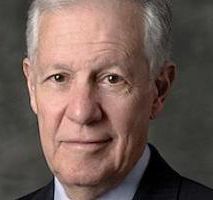 In his essay ‎attempting to explain why he, as a Jewish Democrat, will vote for Donald Trump (Donald Trump is a Wild Man and a Populist. That is Exactly What America Needs), Neil Berro ignores what Mr. Trump has said. In asserting that “his message is one of caring and concern for very average, ordinary people…” Mr. Berro ignores Mr. Trump’s tax plans—to further lower taxes on the wealthy, which are already at historic lows, thereby increasing the tax burden on “very average ordinary people.”

In asserting that Secretary Clinton’s mirror reflects “which group do I pit against each other today,” Mr. Berro ignores Mr. Trump’s call to build a wall to keep out Mexican criminals and rapists, his challenge to the impartiality of a judge born in the United States because his parents are Hispanic, and his proposal, since dialed back somewhat, to bar all Muslims from entry to this country. Jews should have real concern when someone advocates a “religious test” for immigrants. Finally, it is interesting that in an Anglo-Jewish publication‎, Mr. Berro says nothing about Israel. Maybe, that’s because Secretary Clinton, as a senator and Secretary of State, has an excellent record on Israel, while Mr. Trump’s “credential” is that he was the Grand Marshall of the Salute to Israel Parade. Furthermore, his first pronouncement on Israel was that he would be “neutral” in any negotiation between the Israelis and the Palestinians.

Jews (and, for that matter, any voter), Democrat or Republican, should be very wary of Mr. Trump.

Letter: Jews, Democrat or Republican, Should be Very Wary of Mr. Trump