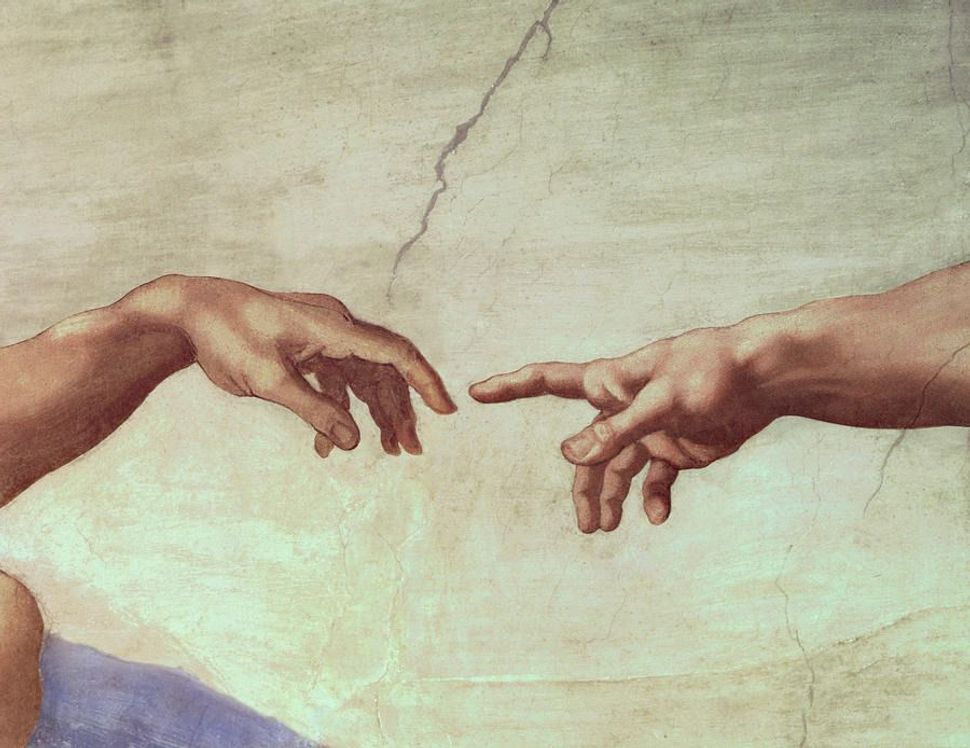 God, Gender, and Grammar (Part One): An Interpretive Tradition

New translations always bring controversy. The fact that translators have no choice but to bring out one aspect of a text at the expense of others as they reevaluate and reinterpret makes it so. In our time, the most significant reevaluation of the Hebrew Bible has been around the use of gendered language.

Judaism in particular has a rich interpretive tradition. As Rabbi Dr. Ismar Schorsch wrote in the forward to “Etz Hayim: Torah and Commentary” (2000):

Judaism is above all a life of dialogue…. [We are] a nation of readers and interpreters…. Jews [have] learned to read deeply rather than quickly, disjunctively as well as contextually. Each generation and every Jew was bidden to pore over the text afresh to internalize its normative force and to gather another layer of undetected meaning.

Gathering new layers of undetected meaning is not only permitted – it is required. Ein beit midrash bli chidush, goes a popular saying — “There is no house of study without innovation.” In our generation, for whatever reasons, there seems to be a particular openness to innovative readings having to do with gender.

In a few articles since 2008, and in a recent Op-Ed in The New York Times, “Is God Transgender?,” I have given examples of grammatical gender-bending in the Hebrew Bible. Grammatical gender-bending, and the larger issue of gendered language, has hardly gone unnoticed by Bible scholars, although some of my translations and interpretations are admittedly novel and have engendered some controversy.

A good illustration of the trend over the past hundred years is the treatment of Numbers 11:12. The Jewish Publication Society of America (JPS) translation of 1917 had Moses complain to God “Have I conceived all this people? Have I brought them forth that Thou shouldest say unto me: Carry them in thy bosom, as a nursing-father carrieth the suckling child, unto the Land which Thou didst swear unto the fathers?”

In 1962, The New JPS Translation gave us “Did I conceive all this people, did I bear them, that You should say to me ‘Carry them in your bosom as a nurse carries an infant,’ to the land that You have promised on oath to their fathers?”

The most recent contemporary JPS translation renders the line “Did I produce all this people, did I engender them, that you should say to me, ‘Carry them in your bosom as a caretaker carries an infant,’ to the land that You have promised on oath to their fathers?”

Notice: the gender-bending “nursing-father” gave way to the more gender-neutral “nurse,” which gave way to the decidedly non-gendered “caretaker.” I like the trend. Older translations often led us astray, rendering literally what was poetic or simply a function of grammatical gender.

On the other hand, there is a place for the hyper-literal translations I am suggesting. That’s because gender-bending language in the Hebrew Bible, especially in the Torah, is an important way in which the text communicates its recondite message, or so I have come to believe.

In the weeks to come we will be taking a very close look at gendered language, and specifically at the phenomenon of grammatical gender-bending in the Torah, seeking to understand what purpose this hallmark of The Five Books of Moses might have served then, and what meaning it might hold for us today.

I hope you’ll join me!