Still Single on the Upper West Side 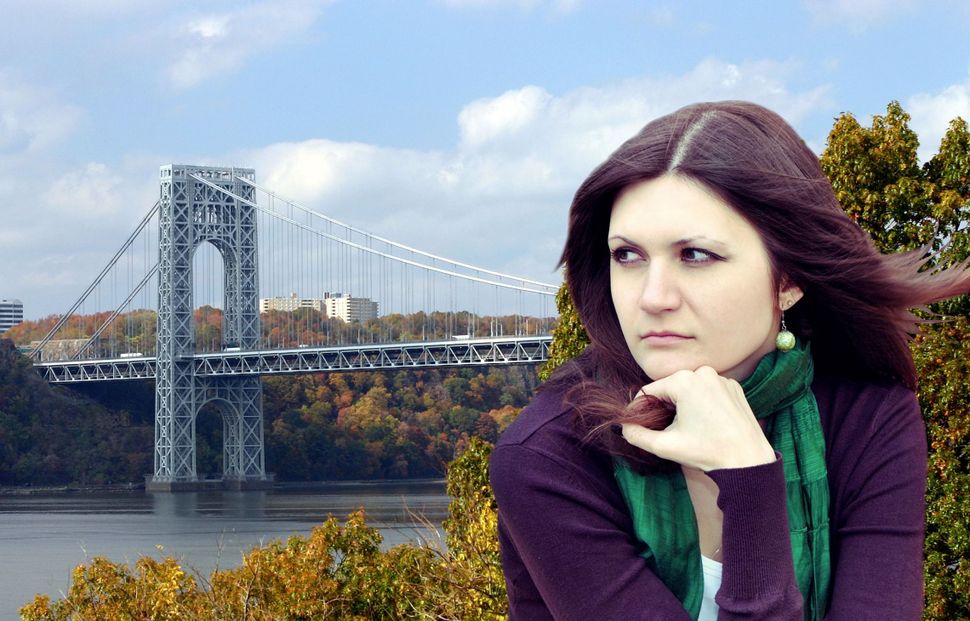 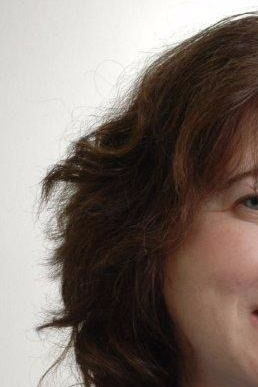 A kindly old man in my UWS building elevator asked me if I was married. I politely said no, I am not now, and have never been, married. He looked genuinely shocked. “What is wrong with all the boys today?” he asked.

What is wrong indeed! I have my theories. But let me tell you some of my experiences and you can judge for yourself.

Maybe you will decide it is my own fault— that I preferred my independence, I enjoyed the singles scene too much; maybe I didn’t try hard enough, or that I was too picky; Or…well, you can check with my Mom for more on this line of thinking…

The truth is that I have dreamed of getting married for as long as I can remember. Fiddler on the Roof was my favorite story. I identified with the three daughters’ obsessions with finding a match. I was inspired when all three married their true-love matches; even if they had to defy cultural expectations, move far away, or break with tradition.

Maybe, you’ll think I am single because I have “issues.” Well, yes…but don’t we all? And I’ve done my share of introspection and self-development. I’ve read all the books, followed all “The Rules.”

So, the question lingers…why am I still single?

I moved to the Upper West Side in 1986, as hundreds of other young Jews do, to be part of an exciting and active Jewish community and – of course – to ultimately meet my “bashert,” or soulmate. Someone really special was waiting for me; so I went looking.

With all the time, energy, and effort I put into this I could have gone to law school. But this seemed more important, somehow. Where was my bashert hiding? I worried (only half-jokingly) that by the time my “bashert” showed up, I would be so angry at him for making me wait so long that I would want to break it off immediately.

The men who were considered “catches” had scores of women inviting them to homemade Shabbat dinners, free vacations, and who knows what else? I couldn’t compete…and truthfully, I never thought I would have to. Wasn’t a nice prince supposed to come and save me from all this?

So, I hung out with my girlfriends, all of us in the same boat. We commiserated, shared our birthday dinners, and planned our holidays together. Later, I joined a synagogue for a sense of community and support.

I grew stronger and more confident; an independent woman with strong social ties and support networks. My friends and I enjoyed everything NYC had to offer. I joined a gym and learned to eat well. I became more fully committed to my work and I spent my time and energy on hobbies and volunteer activities.

And, so, now I am at a point where my life seems complete. I am productive, engaged, content, and still single! So, what about marriage? Well…all I can say is..not unless he’s a matchless match!

Still Single on the Upper West Side