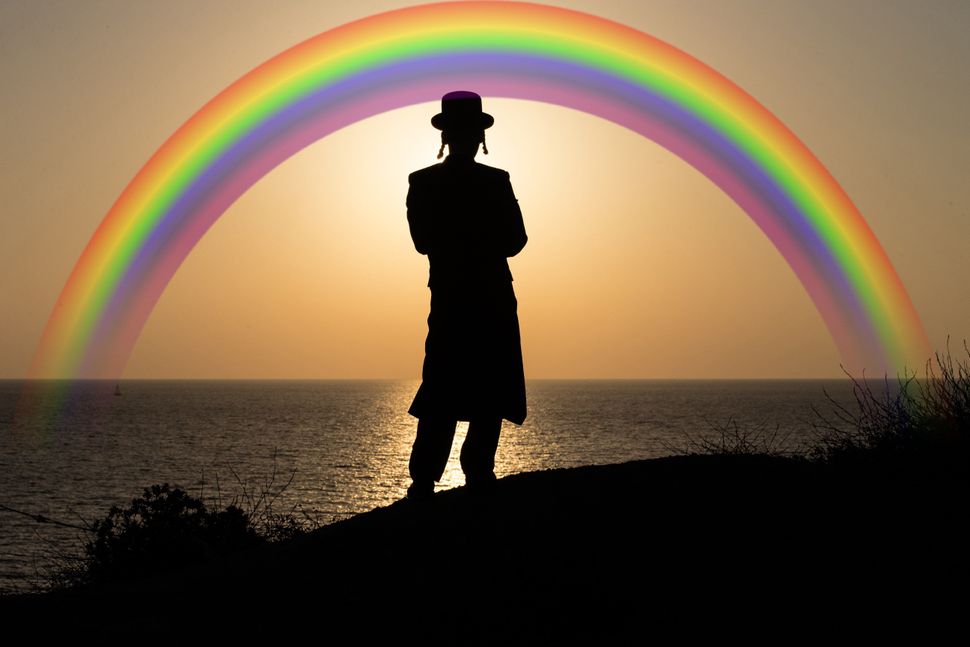 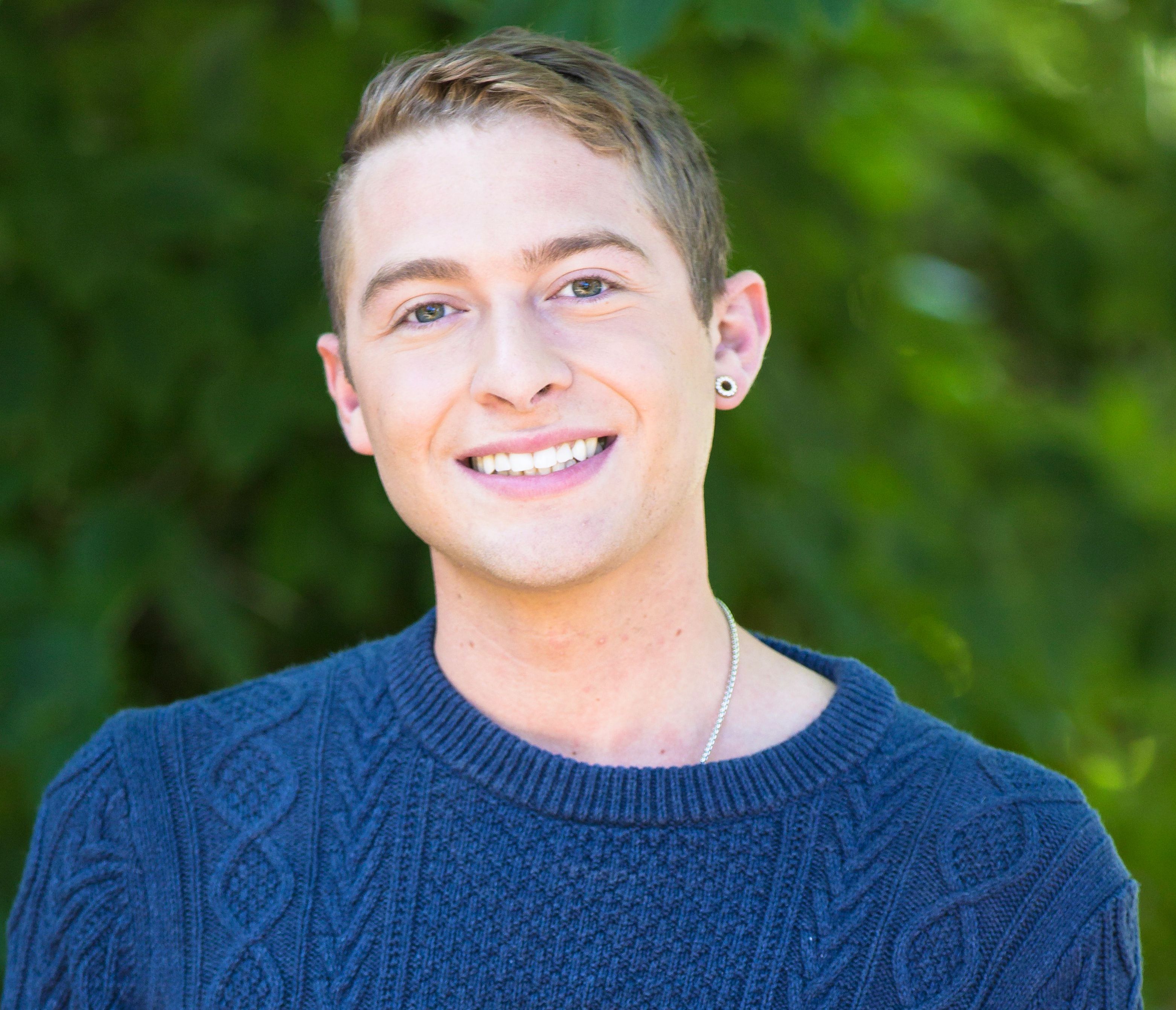 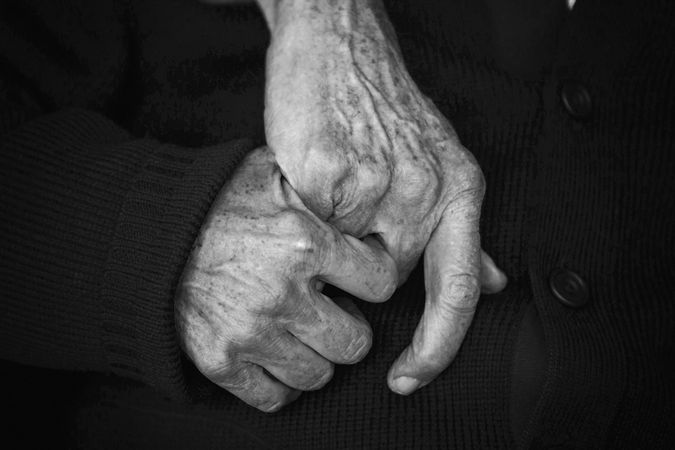 Today is National Coming Out Day, and tonight is the beginning of Yom Kippur. Yom Kippur is Judaism’s highest holiday, and on it, we happen to read those infamous words, “A man shall not lie with a man as he does with a woman; it is an abomination” (Leviticus 18:22).

As a gay Jew, even from a liberal background, these words can be cutting.

On Yom Kippur, we’re supposed to pray with all of our hearts. We’re supposed to be vulnerable. With the added timing of National Coming Out Day, I think we should be even more so – especially knowing how vulnerable it is for so many people in our communities to be themselves.

This isn’t really about Leviticus, and this isn’t just limited to Judaism. This goes for all of us who participate in institutions that have at one point or another, in one way or another, made it unsafe for people to come out. This is not to cast judgment on them.

This is to say, we can’t ask other people to do something that we aren’t prepared to do ourselves.

With that said, I want to try something.

To do that, here’s what I’m asking: gay or straight, trans or cis, Jewish or not, let’s act in solidarity and allyship with those that have struggled to or are struggling to come out. Let’s also come out.

From personal experience, I can say that each act of allyship and LGBTQ acceptance by my straight friends made it that much easier for me to accept who I am.

So, I hope you’ll join me in creating a safe space for everyone to come out, by “coming out” ourselves. I promise that someone, who you might not even realize, will appreciate it.

Jordan Star can be reached via email.