Ask the Rebbetzin: How Can I Move Forward without Changing Myself? 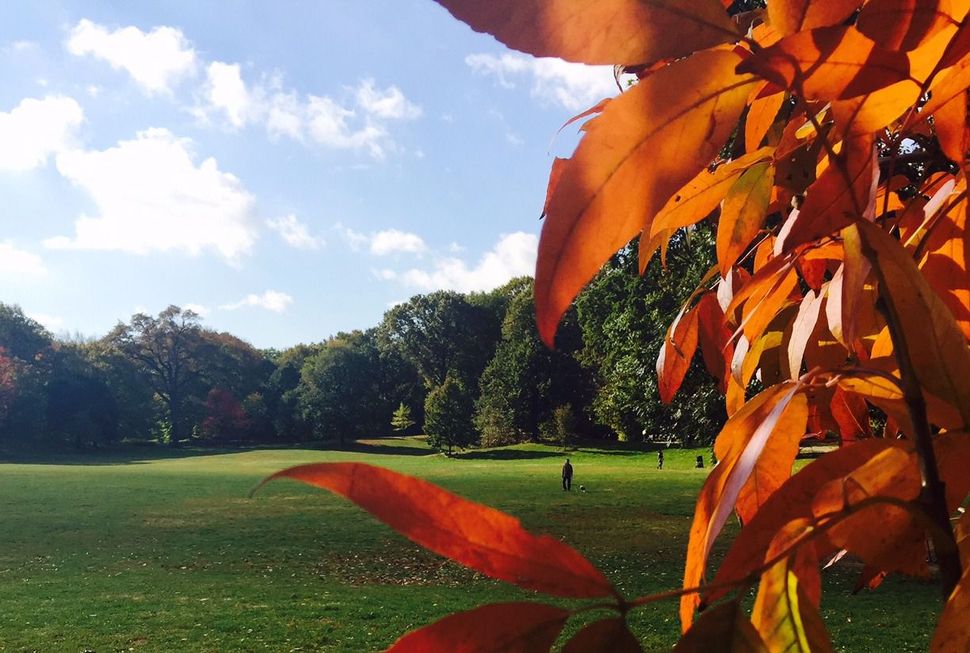 Image by Because Jewish 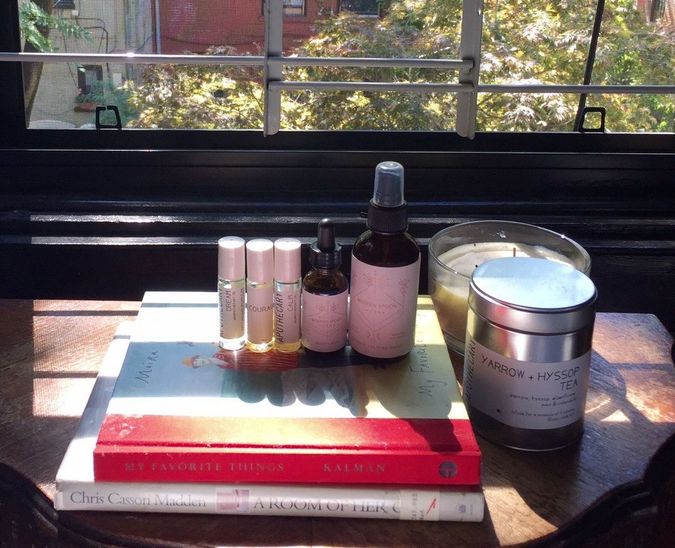 I am starting a new job soon and usually I relish the feeling of beginning over. When I was a teacher, September was the time when all the lesson plans were new and full of potential. I could plan on changing my personal style. I would never eat at my desk. I would make sure to always be professional and never kvetch. It’s that “new year’s resolution” thing – and it’s kind of addictive. But this time, I don’t really want to change – I don’t want to have to change. I want to do something new and still be me. I don’t want to start over; I just want to keep going forward. Any advice?

Sincerely,
Starting again but not over

I love that you want to show up to your new job wearing the hard won experience of being your current self. Your note reflects a self awareness, an intentionality that you’ve brought to the important moments in your life. Occasionally your keyboard may catch crumbs, and because you are human, you will probably kvetch from time to time.

But in a culture that demands and rewards constant newness and self improvement it is refreshing to receive the sentiment that you’ve expressed here — you want to keep moving forward as you are.

We are just weeks into the Jewish new year and the high from the High Holidays has settled down. Actually, I’d say it’s taken a dip. That’s what I hear from a lot of people. After pouring out prayers, carving intentions, vowing resolutions, there is the natural return to just being ourselves.

It can feel discouraging. I joked with a friend that I wouldn’t mind experiencing Yom Kippur quarterly instead of annually; there’s a desire to keep that urgency close. But, here, you remind me that after a certain amount of Septembers filled with new lesson plans and wardrobes, we can own the wholeness of who we are in this present moment. Thank you for this.

I suspect you may have already experienced the kind of the crushing and rebuilding change that doesn’t leave room for much besides surrender, like loss or the end of a relationship. Motherhood did this to me.

When my doctor suggested, at my one-year postpartum check up, that my hormones would soon balance out and I’d return to being the woman I was before I had the baby, a fire rose in my gut saying No. She had meant this as a reassurance; I had struggled. But I knew that there was no going back. I was going to own this current identity, battle scars and joy. It’s been more joy, Starting.

I don’t know where you’ve been that’s led you to this new post in life, but I can tell – just from the glimpse you’ve shared – that you are prepared to move in the only direction we can – forward – with all you are in this moment. I hope that you can relish this feeling, because it is enough — For you, for all of us.

Click here to submit your own questions to the Rebbetzin for her weekly column.

Rebbetzin, mother, & writer, Alana Joblin Ain, earned her BA from Oberlin College and an MFA in poetry from Hunter College, where she has also taught creative writing and literature. Alana lives in Brooklyn with her husband, Rabbi Dan Ain, and their two children. They are the founders of Because Jewish.

Ask the Rebbetzin: How Can I Move Forward without Changing Myself?