Why the U.S. Presidential Election Matters for Israel’s Environment 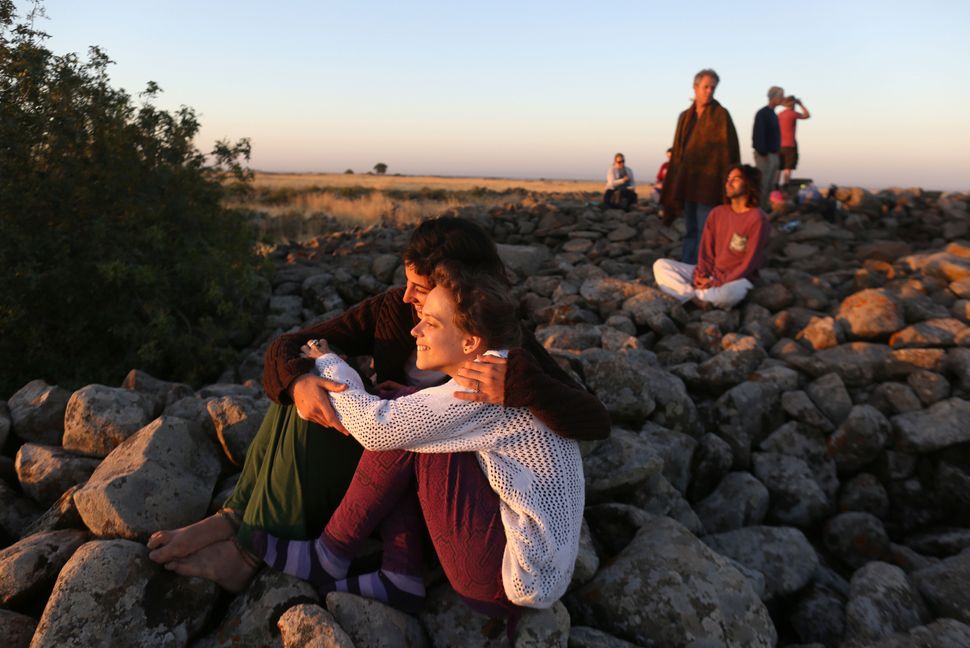 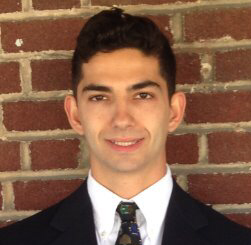 Israelis are interested in the U.S. presidential election. But who ends up in the White House does not only impact the most obvious foreign policy initiatives – military aid, the future of the Iran nuclear deal, a potential two-state solution for Israelis and Palestinians. I see the future of U.S. environmental policy as the most critical issue to Israel’s interests, as it affects both Israel’s physical climate and economy.

As the climate changes, countries like Israel – small, densely populated states with limited natural resources, and near the coast – will likely face the brunt of negative consequences. In 2013, the Israeli Environmental Protection Administration reported that climate change would likely put more than five million Israelis at risk of not only flooding due to the rising Mediterranean and greater rainfall causing rivers to overflow, but also of increased transmission of infectious diseases from mosquitoes and other carriers.

The next very few years are crucial for the trajectory global warming takes and whether or not we will be able to keep warming to tolerable levels. Indeed, this trajectory depends directly on the environmental policies of the next president.

The United States contributes more than 15% of the world’s CO2 emissions, is second only to China in total emissions, and is far and away the world leader in emissions per capita, outpacing China almost three to one. Because the U.S. is such a huge contributor to climate change and because the U.S. is typically the least common denominator for international agreements, it is essentially impossible for mankind to keep climate change within controllable levels without genuine and enthusiastic U.S. government-led efforts to reduce carbon emissions and adopt more sustainable practices.

Should the U.S. fail to live up to its commitments and lead the way in reducing carbon emissions, we should expect that other developed economies – those countries that contribute the most to climate change – will follow suit, and continue emitting at unsustainably high rates.

President Obama has set U.S. environmental policy on a sustainable path. This fall, he signed the Paris Agreement, joining almost 200 countries in agreeing to limit climate change through reducing carbon emissions, and his administration has advanced the Clean Power Plan, which aims to transform America’s power grid to rely on cleaner and more sustainable methods of producing energy. The direction of U.S. environmental policy in coming years will direct humanity’s battle against climate change.

The impact of U.S. environmental policies on Israel during the next presidential administration will affect both Israel’s physical climate and, perhaps less obviously, its economy. Indeed, the two nominees have released vastly different statements on their intentions regarding environmental sustainability and climate change.

Donald Trump has promised to rescind many of President Obama’s steps toward a sustainable future, including the Clean Power Plan, Climate Action Plan, and Waters of the U.S. Rule, as well as “cancel” the U.S.’ commitments to the Paris agreements within his first 100 days in office. Moreover, Trump has declared his intentions to eliminate entirely the Environmental Protection Agency. These actions would have catastrophic effects on our ability to combat climate change, not to mention put millions of Americans in immediate and grave danger of being poisoned by pollution currently controlled by government regulation.

Hillary Clinton’s environmental policies leave something to be desired; she has refrained from proposing the politically contentious carbon cap-and-trade and carbon tax policies thought to be necessary to significantly reduce global warming. However, she has adopted positions that extend President Obama’s existing efforts, and wants to install a billion solar panels by 2020 and generate enough renewable energy to power every home in America within the next 10 years.

Climate change will especially injure countries with coastlines as sea levels rise and extreme weather events worsen and become more common, and Israel is no exception. Climate change tends to intensify temperature extremes, while simultaneously raising average temperatures. For a desert country like Israel with already extreme temperatures, this means that summers will be drier, hotter, and longer, while winters will be shorter but with stronger rains. This effect will contribute to increased transmission of diseases as mosquitoes and other carriers encounter less cold weather, and therefore die off at lower rates, leaving more time throughout the year to infect people.

The second way U.S. environmental policy will impact Israel is through its economy. Israel is a leading exporter of environmental goods to the United States, including solar panels, desalination, irrigation, and wastewater treatment technologies, exporting close to $500 million a year. If the U.S. lives up to its commitments to the Paris Climate Accords and remains committed to the Clean Power Plan, demand for environmental goods in the U.S. stands to increase substantially as it invests in new technologies to meet emissions goals and adapt to changing conditions. Israel, a world leader in environmental, biological, and high-tech innovation, and the nation with more start-ups per capita than any other, will have a terrific opportunity to increase exports to the U.S.

The steps the next U.S. president takes regarding climate change will have a tremendous impact on Israel, both in terms of its climate and its economy. If the U.S. takes a strong stance against climate change, Israel will benefit greatly from increased American investment in its environmental sector. If, however, the U.S. chooses to spit in the face of agreed upon science and hamstring decades of environmental progress, Israel will face environmental challenges far more significant than those it has already worked so hard to overcome.

Toby Mirman is currently serving as a Masa Israel Teaching Fellow, through which he teaches English to middle schoolers in Rishon LeZion, Israel. A native of West Hartford, Conn., he graduated in May 2016 from Johns Hopkins University with a bachelor’s degree in Economics and Global Environmental Change and Sustainability.

Why the U.S. Presidential Election Matters for Israel’s Environment