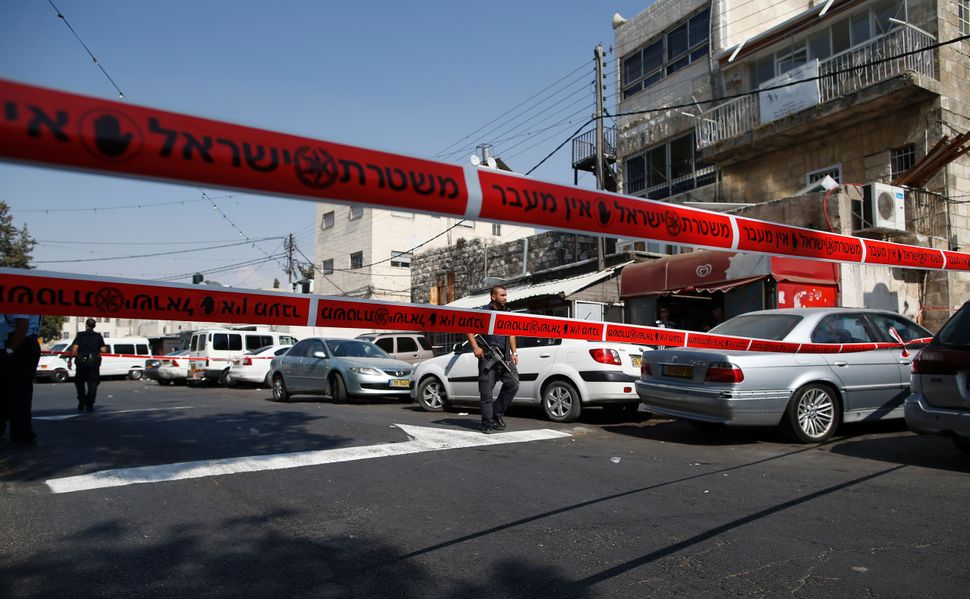 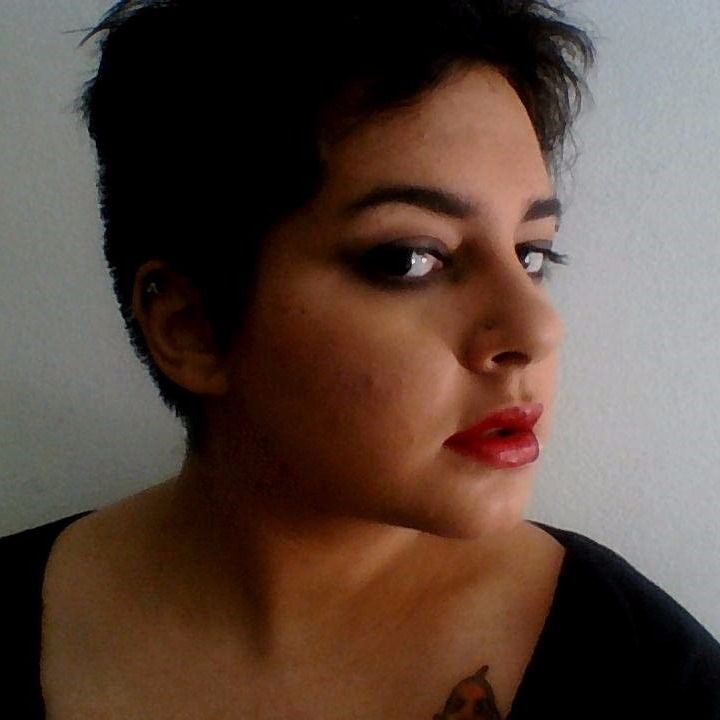 The day that it all happened could have been yesterday. In fact, it really feels like it was.

I’m on a bus in Jerusalem, headed to the Tachaneh Markazit to catch another bus to Beit Shemesh. I’m ignoring everyone else on the bus, because that’s what you do when you’re sixteen. You ignore everyone but yourself. And when I get off the bus, I think nothing of the people I just left. They are meaningless, they do not matter, and I don’t care that I’ll never see them again.

The bus continues its way down the hill and I meander behind it. I’m fully focused on drinking my fruit shake, so when a loud crash echos past my ear buds and shatters through my ears, I almost drop the damn thing.

Which honestly annoys me more than the loud noise. At that point in time, loud noises don’t really have an effect on me. But loud noises are intriguing, so when I’m done righting my fruit shake, I look around me to find the source of the loud noise.

It doesn’t take long to find, considering the bus a couple hundred yards in front of me is flipped over and lying haphazardly on top of a car that was driving next to the bus only seconds before.

There is a tractor beside the bus. It seems almost fused together with the sheet metal of the bus. They are one. But they are not in harmony. Almost immediately, sirens ring out, and people start running. Running. Screaming. And I stand there with my fruit shake and I don’t know where to go. I don’t know which way is home. I don’t know where I’m supposed to go.

Someone drags me with them away from the scene, and her cold, shaking hand on mine shakes me to my core. I ask her what happened. She tells me a tractor had slammed into the bus we had just gotten off of. She tells me it had to have been a terrorist attack. She tells me to run.

Running seems futile, considering I still have to wait for the 417 bus to bring me home, but I run. Because there’s nothing else to do. When there’s terror and overly loud silence married in a city that is ordinarily alive with people abuzz in prayer and day-to-day life, there is nothing else you can do but to get out and get home.

Still, I am disoriented. I go to the wrong bus stop and wait for fifteen minutes for a bus that could never come.

When I finally get home, I am shaken, crying, and wide-eyed.

It could have happened yesterday.

But in reality, it happened six years ago. The first of several terrorist attacks involving tractors, it was quickly forgotten, paling beneath the constant threat of bombs and other, more “real” terrorist attacks.

But I never forget.

I have lived in many places since the day the tractor hit the bus from which I had just disembarked. England would always be home, but Chicago took its place as I began college. Chicago took on the form of something resembling a home.

Yesterday, though – the actual yesterday, not yesterdays in my head – shook me harder than I’ve ever been shaken.

I watch the polls with rising trepidation, and at some point I turn my phone off and focus on the man in front of me. Because sometimes, you have to focus on what’s there. On what’s real. And I breath him in and pretend elections aren’t currently taking place. I pretend that burgers and walks by a lake are the only things in my life that are important.

When the smoke of his being dissipates and I walk up the carpeted stairs to my apartment, alone, I wonder where I am walking to.

I pull out my phone and check the polls. It is five in the morning. And my heart stops. ‘Donald Trump Wins The Election’ reads the text on the cold, empty screen of my phone. I insert the bent key into my apartment door’s key hole and twist it until I can open the door. I walk into the familiar space of my home, but it feels entirely different.

I remember the way England felt to me. It enveloped me in its cold, moist air, so different from the Israeli desert I ran from. Terror did not abound in my tiny city in the north of England. It was cold and it rained and I was safe.

In a country which voted into office a president who actively threatens my life as a queer Jewish person of color?

Here, there is no home.

Here, we are not safe.