As American Jewish College Students, We Are Deeply Concerned About the Election of Donald Trump. 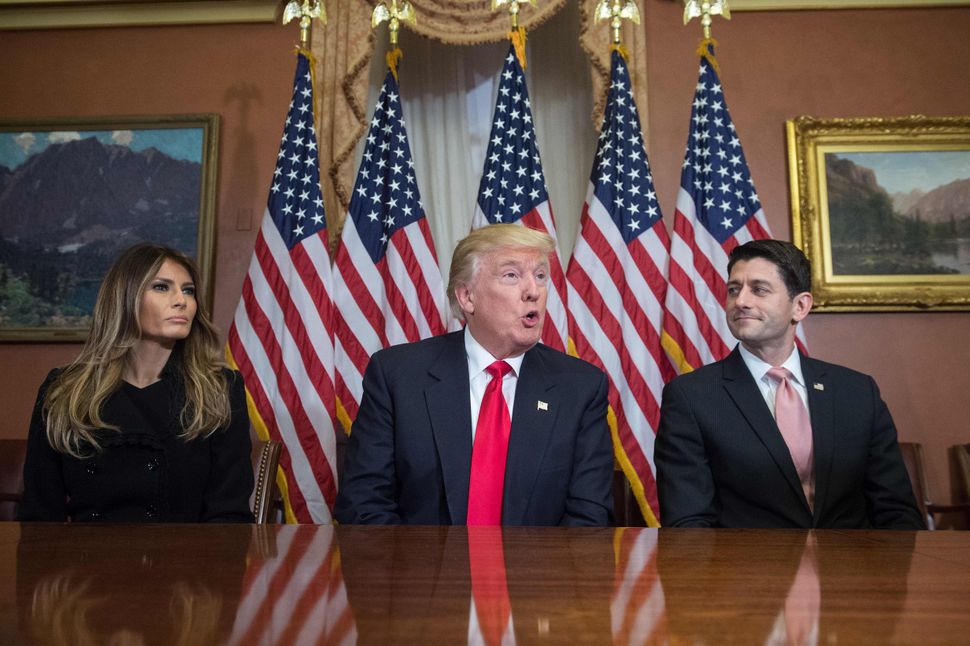 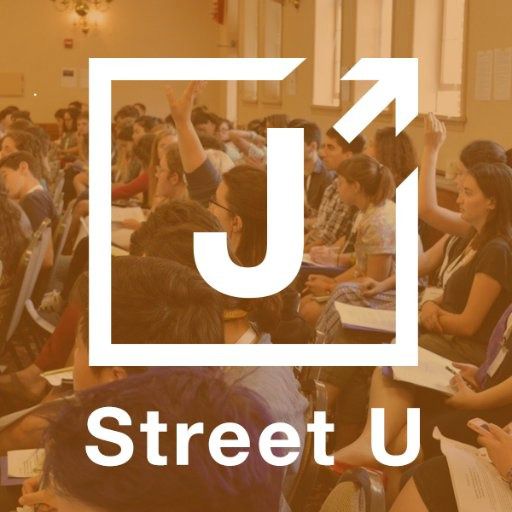 To the leaders of the American Jewish community,

We write to you as American Jewish college students who are deeply concerned about the election of Donald Trump to the Presidency of the United States, and its implication for millions of people in our country, in Israel and around the world.

In the book of Exodus, Jewish tradition teaches: “You shall not oppress a stranger, for you know the heart of the stranger, having yourselves been strangers in the land of Egypt.” As a community, we know well what it is to be denigrated and persecuted on the basis of our race or religion. We did not forget that on Election Day – when our community overwhelmingly voted to reject Trump and what he stands for.

We urge you to act on our community’s shared values in the coming months and years – even and especially when that means speaking truth to power and resisting dangerous actions emanating from the most powerful people in our country.

During the previous administration, we could largely feel secure in the knowledge that our most basic values were respected by our country’s leaders. We now face a different landscape. In our new reality, it is even more urgent that our leadership be vocal about what the Jewish community fundamentally stands for when it comes to both domestic and foreign policy.

During his campaign, Trump helped to open floodgates of racism, sexism, Islamophobia and anti-Semitism that will be hard to close. In the wake of the election, we have each heard from students who feel real fear about their future in this country, and about their basic rights as Americans. These students are Muslim. They are Latino. They are African-American. They are LGBTQ. They are women. They are immigrants. They are Jews.

We feel tremendous concern, further, for Israel’s future as a Jewish and democratic state. Donald Trump and his advisors have aligned themselves with those who fundamentally oppose a two-state solution to the Israeli-Palestinian conflict. The Republican Party has gone so far as to remove references to the two-state solution from their party platform, reversing decades of bipartisan US policy. The new administration may well implement policies in support of further settlement expansion and even annexation in the West Bank.

Our community has a long and storied history of standing up for civil and human rights and against intolerance, inequality and injustice. We must renew that tradition now with urgency to defend against acts of hate and exclusion towards those who are “different.”

With regards to Israel, our community has the opportunity in the very near term to signal our seriousness about our core values to the next administration. Today, the Israeli government will announce whether or not the Palestinian village of Susya will be demolished – allowing for the further expansion of settlements in the southern West Bank. Our silence in this moment will indicate acquiescence to policies that enable the destruction of a two-state solution. We must speak up against this demolition to show that the American Jewish community is serious about Israel’s future as a Jewish and democratic state – even if a new administration is not.

This moment calls for courage, and for action. We look forward to partnering with you in pursuit of our goals as Americans and as Jews, in defense of our principles and in defense of the most vulnerable people in our country and abroad. On our campuses and in our hometowns across the country, we are ready to go to work.

The J Street U National Student Board

As American Jewish College Students, We Are Deeply Concerned About the Election of Donald Trump.