Why Take a Gap Year? Ask Me or Malia Obama 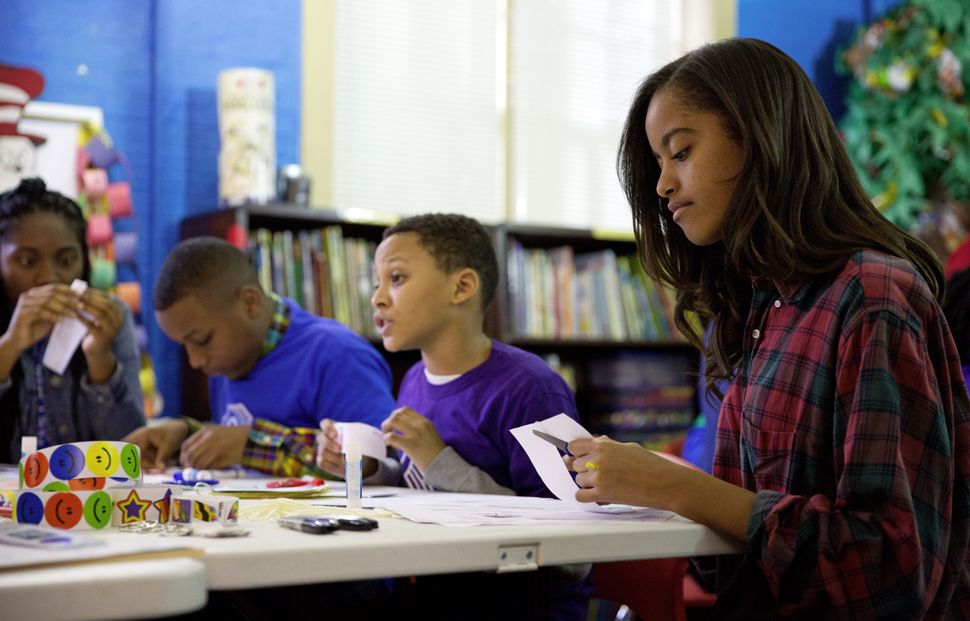 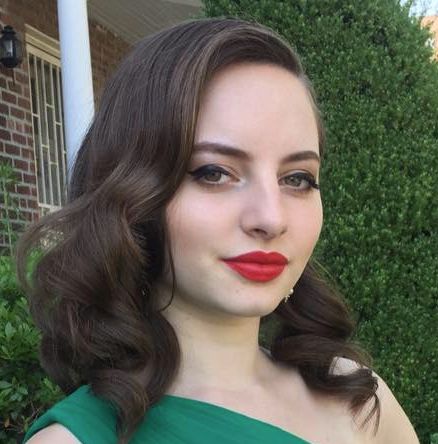 Although I did not grow up in the White House, Malia Obama and I are alike in that we both understand the merits of taking a gap year, which many students dream of doing – and few have the chutzpah to take on. We are both fortunate to have two college-educated, loving, and supportive parents who expected us to go to highly regarded universities after high school. I assume that for a while, we both expected it of ourselves, too. As grounded young women, we chose, however, to go on a gap year first.

I consider myself more independent and street-smart than the average American teenager: I grew up in Queens, commuted to high school in Manhattan by subway, and learned how to navigate the five boroughs on my own. I was more prepared than many of my peers to enroll in a program like Young Judaea Year Course in Israel, where we are given almost complete independence. When we are not in class or programming, our time is our own. The friends I have met through this program have been struggling with the transition since we arrived two months ago. I notice, for example, their anxiety about riding public buses, while I hop on and off all day.

As an idealist-optimist with varied interests – including music, comedy, social justice, Israel, and Judaism – deciding on a single major in college seems a daunting task. It appears there are a thousand things I want to accomplish, and while high school may have broadened the scope of my interests, it didn’t help me hone in on a specific academic focus.

I am confident this year in Israel will reveal the cracks in these questions: What do I truly want to do with my life? How can I best apply my passions to make a positive impact on the world?

A gap year gives ambitious students like myself a full year of learning, experiencing, and volunteering to reflect upon where we want to leave our mark in life. I don’t believe that taking the traditional route straight to college after high school would have guaranteed me a more successful career, or happier life. I believe that learning outside the classroom on a gap year takes so many different shapes; I know I will be even more prepared for whatever career path I choose.

My dad went on the same gap year program in Israel when he was my age, and has always told me it was the “best year” of his life. He spent months living and working on Young Judaea’s Kibbutz Ketura, and he still uses the Hebrew he picked up. The people from his program remain his best friends.

I am nearly two months into my gap year experience, possible through the support of Masa Israel Journey, a project of The Jewish Agency for Israel and the Government of Israel, and I have not found myself doubting this choice for one moment. I am occasionally homesick for a New York bagel, but there is no part of me that wishes I had gone directly to college with the rest of my peers.

I have adopted the reference to a gap year as a “year on,” rather than a “year off.” Though it sounds cliché, I’ve begun to see the value of living in such a complex country as Israel. Every time I buy fruits at Machane Yehudah, the “Shuk,” or ask how much a Shabbat challah is in Hebrew, I feel more independent and self-sufficient and gain a better understanding of Israeli cultural norms.

As a city kid, I thought I was prepared for the Israeli mentality, but I’m not – because I hadn’t been immersed in it. I still get befuddled using my Rav-Kav (Israeli transit card). Having holiday and Shabbat meals with Israelis can be intimidating. I find myself being questioned bluntly, with hints of Hebrew sarcasm I am still trying to pick up on – to the amusement of my new Israeli friends. It is an education every single day, every single moment. It’s teaching me to have even more chutzpah.

In any foreign country, one must adjust habits to properly function. I am living on my own in Jerusalem, 5,000 miles away from my parents, leaving the nest early from a life of what I now have the perspective to see is relative privilege. I am learning how to interact with, and become, my version of an ‘Israeli,’ which will help me with the variety of people I will meet at Binghamton University and later in my career and adult life.

As for the relative risks of living in Jerusalem, this is an extremely new reality I am dealing with. My program’s Zionist and Israeli society classes are helping me understand what it means for various ethnic and religious groups to live within the complicated system of a Jewish Zionist government. Living here, I can see the situation with my own eyes and expand my consciousness of complex social and political issues. It is making me a more empathetic person, especially when discussing such a personal topic as the Israeli-Palestinian conflict.

Living in Israel is reshaping and expanding my understanding of the conflict, the realities of an Israeli existence, and ultimately my own Jewish life – something that a year of lectures in an American classroom could never teach me.

Why Take a Gap Year? Ask Me or Malia Obama